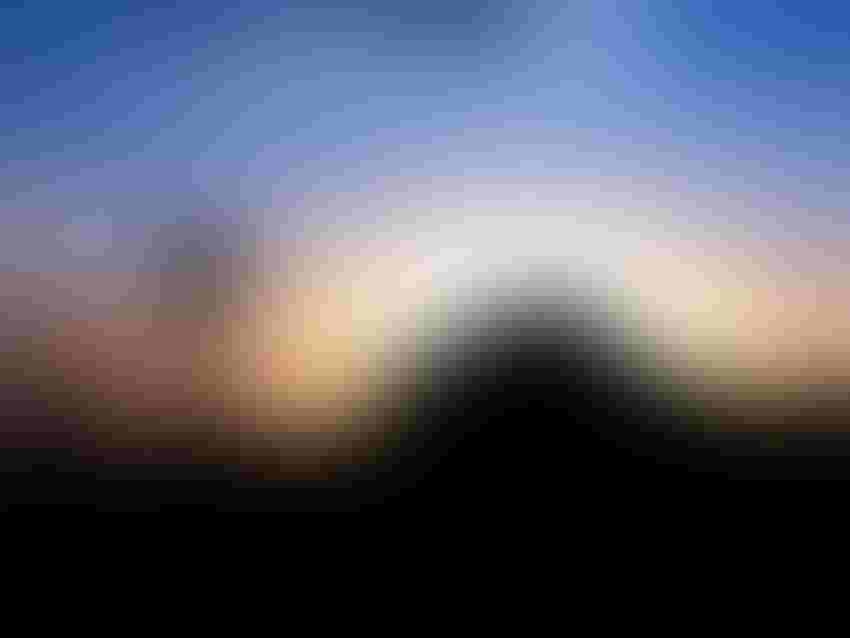 BEIJING - China will join the likes of France, Canada, and the UK in developing clear ethical guidelines in the field of AI by establishing an ethics committee, it was announced this week.

Chen Xiaoping, professor and director of the Robotics Laboratory at the University of Science and Technology of China, was appointed to establish China’s first AI ethics committee by the Chinese Association for Artificial Intelligence, China’s state body for AI. Now, Chen has argued that AI in China has now developed to the point where ethical guidelines have become necessary to address potential risks in large-scale deployments of AI.

“If the technology was far off being applied there would be no need to talk about ethics research, but there is value in this research into technologies that might be applied on a large scale in the next 10 or 20 years,” Chen said. “Furthermore, we need to discuss what risks these technologies might bring, as well as what preventive measures we can take.”

The committee itself includes AI research experts, industry insiders, and figures from sociology and law. So far, they have examined issues such as self-driving vehicles, AI in healthcare and medicine, data privacy, and AI in senior care.

AI ethics has been a topic of policy discussion at the highest state level in several other nations leading in AI. In the UK, Parliament have spent the last two years gathering oral and written evidence from academics, technologists, and business decisionmakers, later producing a landmark government report to guide AI ethics as part of the government’s new industrial policy. Similarly, the EU’s High-Level Expert Group on AI released the first draft of its ethics guidelines last December for public comment until January 18.

China may be more in need of firm guidelines for ethical AI than other countries. The news comes at a time when privacy issues around AI are a hot topic in China. AI and facial recognition technology already sees widespread deployment in public spaces, where it is used by Chinese authorities to catch criminals and track individuals.

Chen said that while there is not yet much emphasis on AI ethics in China, he was optimistic that as more discussions took place, industry and academia would sit up and take notice:

“We can take preventive measures to avoid going in a certain direction, or take measures to control the risks.”