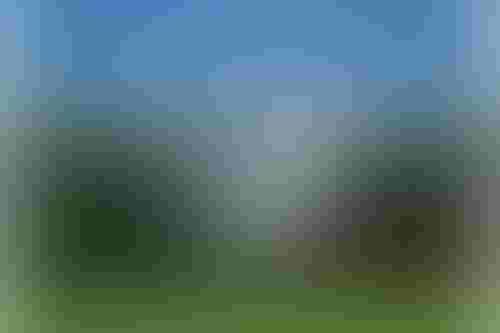 The Biden administration has unveiled an ‘AI Bill of Rights’: a set of principles that should be adopted to avoid impact on civil rights when developing AI.

Given the lack of government legislation on how AI should be used, the Bill of Rights is written to focus on the impact the technology would have on personal freedoms and liberties.

Unlike the U.S. Bill of Rights, the AI version released today does not have the force of law — it’s simply a non-binding white paper. The EU proposed similar concepts in its AI Act, but that is actual legislation and not a recommendation list.

Created by the White House Office of Science and Technology Policy, the document covers five principles that it says should "guide the design, use, and deployment of automated systems to protect the American public in the age of artificial intelligence.”

The White House describes the document as “a guide for a society that protects all people from these threats — and uses technologies in ways that reinforce our highest values.”

To compile those principles, the White House sought insights from researchers, tech companies and experts to create a set of values that "help provide guidance whenever automated systems can meaningfully impact the public’s rights, opportunities, or access to critical needs.”

The principles are designed to be woven into system development to ensure safety and transparency, while also reducing the potential for algorithmic discrimination.