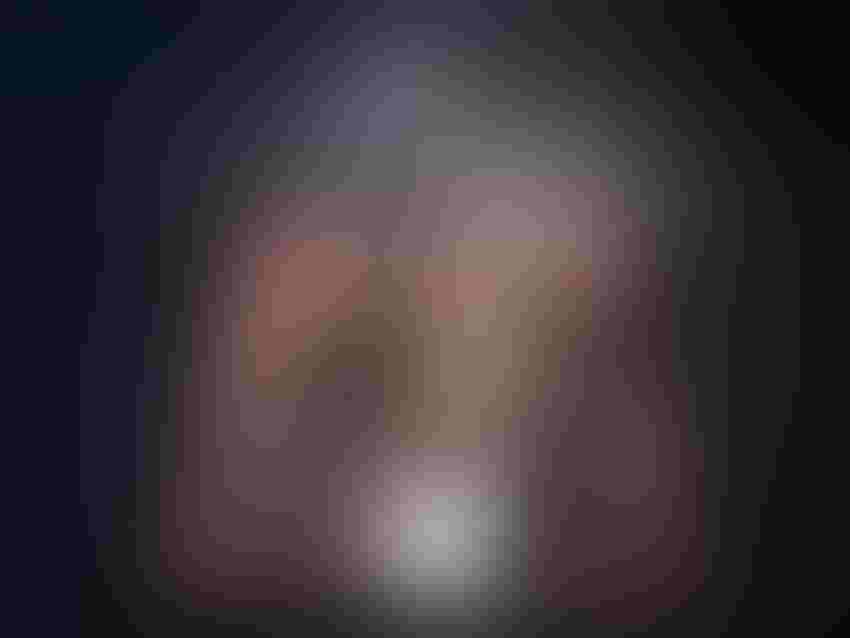 In a speech at Def Con in Las Vegas he said the rise of artificially intelligent machines would not be a huge threat to humanity. However, he said, there was likely to be huge social change as the "shaky hands" of humans were replaced. Mr Kasparov welcomed the change and said it would be good if the effects could be accelerated.

In a wide-ranging speech that drew on his experiences playing chess against IBM's Deep Blue computer and many other so-called smart machines, he sought to put the current rise of AI into historical context.

Only now, he said, were we starting to get true AI by which he meant a "black box" which reached its decisions by itself and whose reasons for making those choices were impossible to unpick. He cited Google's AlphaGo computer as an example of this kind of AI.

"Deep Blue was as intelligent as an alarm clock"

By contrast, he said, the Deep Blue supercomputer that beat him at chess in 1996 and 1997 was simply a very fast computer that used "brute force" techniques to win. "Deep Blue was as intelligent as an alarm clock," he said "though losing to a $10m (£7.6m) alarm clock did not make me feel any better."

The arrival of more authentically intelligent machines did not spell doom for humanity, he said because history showed that almost every novel technology or innovation was a force of creative destruction.

"The problem is not that machines are replacing human jobs and that they are going after people with college degrees and Twitter accounts," he said. "Technology, before it creates jobs kills them, it's always done that."

There were already examples of ways smart machines were helping some people do their jobs better by letting computers handle the bits that humans can struggle with. For instance, he said, expert systems that can diagnose conditions more accurately than people do the best job when paired with nurses that can then act on that diagnosis.

Future generations would look back and be amazed that twenty-first-century life was so people-centric, he emphasized, especially in fields, such as car driving, where human fallibility put more lives at risk than was necessary.

When humans work with smart machines there were huge opportunities for creativity and change for the better, he said.

"We all have these fears that machines will replace us and we'll be extinguished but I believe there is plenty of room for creativity. And lots of it."

"It's up to us humans to do what only humans can do and that's dream and dream big so we can get the most out of these amazing new tools," he concluded.