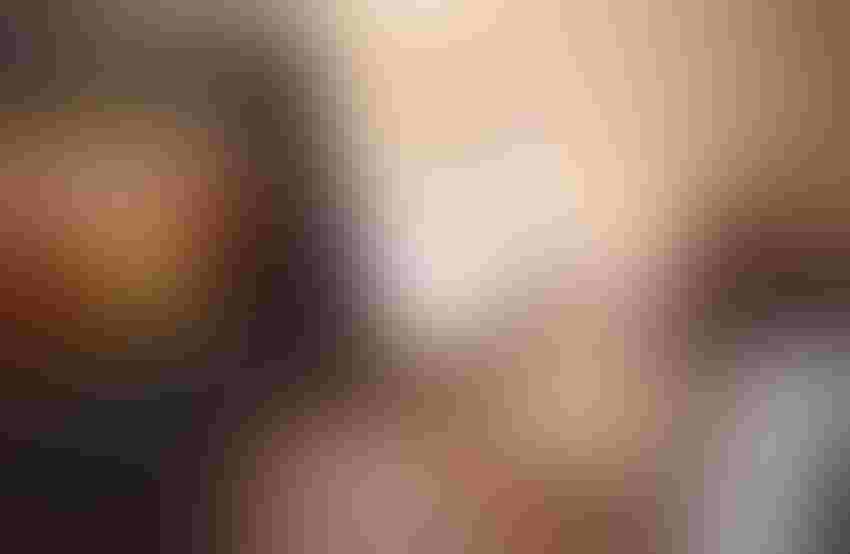 We are starting to see artificial intelligence break into the creative field. Companies like Coca-Cola are testing to see whether AI can come up with better advertising campaigns than actual human creatives. We've recently seen an advert produced by an AI director, and advertising executives preferred it to what a human director had to offer. Now Adobe are building an AI specifically to help designers with their more mundane tasks such as cropping images and sharing them to social media. This AI tool will also help them to design web pages.

At the moment Adobe's AI tool, which is still unnamed, acts more like their bespoke version of Siri or Google Assistant, it just promises to be slightly more intelligent than those personal assistants. This new project will use Adobe's AI and machine learning program Sensei, and it'll be integrated into their Adobe Experience Manager CMS. They're looking to launch the AI at their Sneaks competition which is taking place in March.

Adobe isn't the only company with the idea of bringing AI to web design. Wix did something similar with their Advance Design Intelligence program, yet they don't quite have the reach that Adobe does. Most creatives and web designers use Adobe's many different platforms on a daily basis, which is why bringing AI to these programs such as Photoshop, Dreamweaver and Adobe Premier, would be of great interest to designers and creatives alike.

That said, Adobe hasn't actually said whether they'll be bringing this AI to all of those programs, however, it'll only be a matter of time before we see the AI integrated into their Adobe Creative Suite. As for those of you who may be thinking that this news is worrying, Adobe is simply trying to use AI to aid creatives be more efficient. We're not talking about AI taking creatives' jobs here, this is more about synergy; getting AI and humans to work more effectively together.