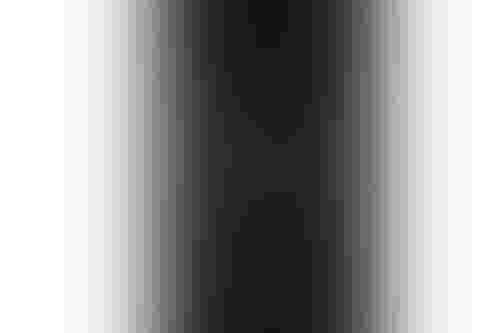 If you’re following artificial intelligence and emerging technologies, chances are you’ve come across something written by Azeem Azhar.

He is among the world’s most respected tech observers, and his weekly newsletter is read by 200,000 people.

But unlike most of his colleagues, he’s not written a book — until now.

Azhar first literary opus is one that the AI Business team has awaiting with anticipation. Does it hold up to the hype? By golly, it does.

Take a view on the exponential side

Digital technology has come a long way since Azhar picked up his first computer back in 1981 – a British-made Sinclair ZX81.

Just seven years earlier, Bill Gates said he envisaged a computer on every desk and in every home. At that time, there were less than 500,000 such machines worldwide. Now each of us has a ‘supercomputer in our pocket’ in the form of a mobile phone.

Azhar’s book details not only how technologies are proliferating, but also how an ‘exponential gap’ is developing between technological advances, and our ability to keep up.

His work doesn’t exclusively focus on the growth of personal computers, but considers everything from social media to crowdsourcing platforms.

While the author jumps across topics in a manner that would typically be disorienting, Azhar’s writing is thought-provoking and he’s clearly highly adept at piecing together a narrative from seemingly unrelated facts.

A less technical reader could pick it up and still follow along, with detailed explanations on everything from processor logic gates to Moore's law.

Even topics like the impact of robotics on employment – which have been done to death across most venues – are approached with nuance and added clarity, given Azhar’s references to timely topics like the COVID-19 pandemic.

One of the most poignant lines in this book is its last one: “Water turns to steam, but that doesn’t stop us harnessing its power.” Azhar’s outlook leaves the reader excited at the technological potential awaiting humanity – while sauntering through the uncertainty such future advances will bring.

This book is an easy recommendation for anyone halfway interested in tech – and the cover’s simple, elegant design helps.

Exponential: How Accelerating Technology Is Leaving Us Behind and What to Do About It is available via Amazon, WHSmith, and Bookshop.org.