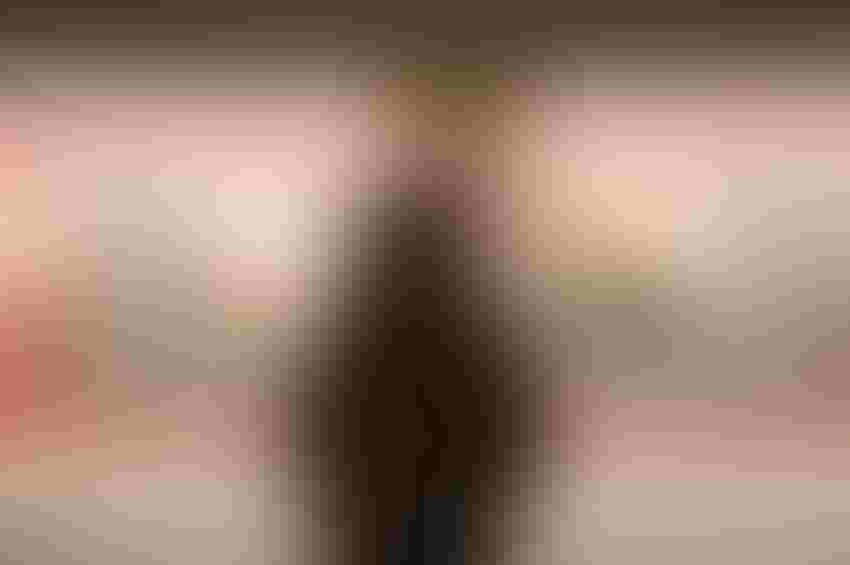 Among the latest sectors looking to adopt AI is the rail industry. The latest reports are that the government is backing facial recognition technology to end railway ticket barriers and the associated rush-hour queues.

The system uses two near-infrared lights flashing at high speed to help a camera to capture the shape, texture, and orientation of a face in unprecedented detail, down to the wrinkles and the texture of the skin. This can then be checked against a database of customers.

It is being developed by the Bristol Robotics Laboratory, and Customer Clever, the biometrics company, and has secured two years of funding by the government’s innovation agency. Unlike many existing systems, it is smart enough to recognise people who are wearing glasses and cannot be tricked by a photograph, owing to its 3D scanning capabilities. It can also tell apart identical twins.

The researchers told the BBC Click programme that it can successfully identify individuals without the need for them to stop walking and could replace ticket gates that check paper and contactless tickets. They’re working with Cubic Transportation Systems, the company that created the Oyster Card.

Professor Lyndon Smith of the Bristol Robotics Laboratory said: “[Cubic] are interested in taking this technology forward and introducing gateless gate lines. Because you can imagine that, if you can get rid of the gate lines in a place like Victoria station, there’s a massive potential for increasing throughput. So we ran an interesting project for them, which they’re now installing at their laboratory in Salfords and the aim is to move it on to the Underground.”

Passengers whose faces had been scanned in a registration process would go online or use ticket machines to pay fares or top up credit and could then simply walk past the cameras and into the Tube system. Staff would be alerted to people crossing the line without payment.

Professor Smith believes that the system, which could be introduced commercially from 2019, is more convenient and less intrusive than fingerprint or iris scans and could be used in other sectors, including to make payments at checkouts and identify known shoplifters in stores.

He said: “Currently we’re getting 95 per cent accuracy, and as you increase the accuracy, the number of applications increases dramatically. You can imagine paying by means of just presenting your face to a system rather than having to use the card and the PIN. I think that’s probably the way for future payments. The face is the key to getting everything you want to do in the modern world.”

Biometric systems are being used increasingly widely for security and payments. Dubai and Australia are planning to introduce facial recognition to replace passport checks at airports.

Some security researchers are skeptical about the accuracy of biometrics, however, and believe that most systems can be “spoofed” by determined attackers.