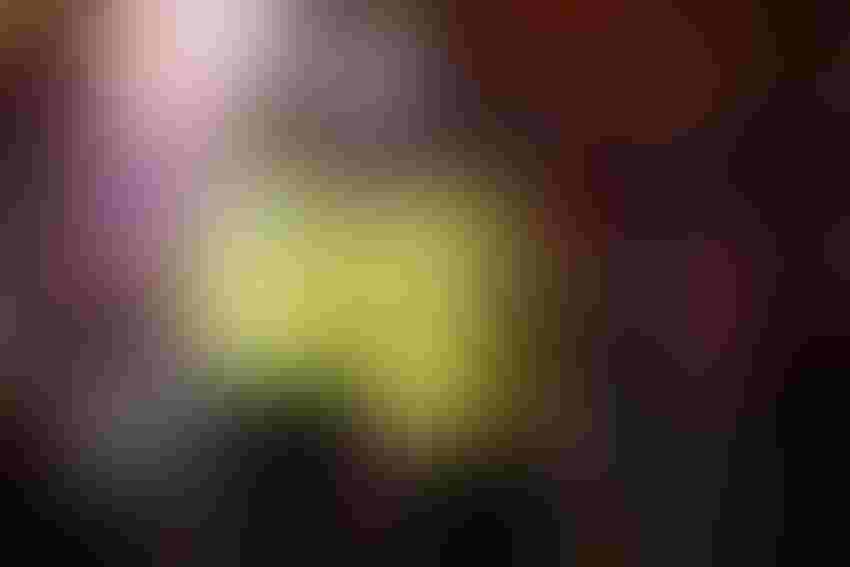 LONDON - The London Metropolitan Police force could put 545 additional officers on the streets and save up to £30 million - if it implements artificial intelligence technologies, a new report has argued.

Chairman of the London Assembly police and crime committee, Steve O'Connell, has released a report which claims the Met is falling behind other police forces both at home and abroad in the use of AI technology to tackle crimes ranging from burglary to terrorism. He argues that, in the face of falling police numbers and eight years of harsh budget cuts, AI technologies have the potential to enable officers to focus on other duties.

O'Connell has urged the Mayor of London, Sadiq Khan, to slash the budget of the police oversight body in order to follow the example of the NYPD, who utilise a system that links officers and smartphones with live feeds from 8000 CCTV cameras across the city. The software in question allows police to cross-reference information from across different databases and surveillance systems to spot patterns in crime. The study highlights an example where the Met spent 630 hours analysing the content of three complainant's mobile phones and Facebook accounts, which O'Connell argues could have benefited from mobile analytics software. Other use cases include spotting burglary patterns to identify potential suspects, or preventing the collapse of high-profile rape trials through the analysis of emails or messages.

O'Connell pointed out that other police forces in the UK have been using 'off-the-shelf' AI platforms for some time, which is able to direct officers to crime hotspots. The Met  could fund this by trimming the budget of the Office for Policing and Crime.

"All the evidence suggests that investing in AI would help the Met solve crimes more quickly, drive up police performance, and help officers cope with ever-increasing amounts of digital evidence," O'Connell argued. "London needs more cops on the streets and the efficiency savings which would come from investing in AI could be used to employ hundreds of new officers. Since he was elected two years ago, the Mayor has splurged over £10 million on his police and crime team at City Hall. It's time for him to cut this waste and spend the money on technology which would help keep Londoners safe."

A spokesperson for the Mayor of London told The Evening Standard that "[The Mayor] Sadiq [Khan] inherited a terrible digital legacy from the previous mayor but has overseen significant improvements in the face of these huge cuts. He has set aside well over £300m to address technological infrastructure and digital transformation over the next four years, and will continue to help lead the way and support officers through tablets and Body Worn Video cameras, but urgently needs the Government to step-up and reverse its cuts if we are to stop falling officer numbers and fund the services that will reduce crime."

The report comes at a time when the Met is facing a legal challenge for its use of facial recognition technology, which Big Brother Watch has argued breaches the Human Rights Act. As security and police forces use AI more and more, the ethical implications of this technology will only become more apparent.