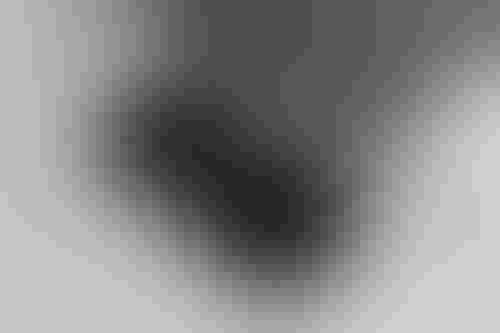 The new financing is aimed at updating the platform’s operating system and creating a new desktop suite for artists.

“When we founded Aimi, we saw an opportunity to elevate the art of music with the science of technology,” said Edward Balassanian, president and CEO.

“After signing hundreds of artists and releasing world-class music experiences that take listeners on a journey crafted by some of the top creators in the world, we are ready for the next chapter.

“With the investment from Great Mountain Partners and Founders Fund, we can now make the vision of computational music accessible to tens of millions of creators around the world.”

Based in Austin, Texas, Aimi was founded in 2019 by Balassanian, who also formed other startups including BeComm Corporation, which built operating systems for digital devices, Be Labs, an IP-centric incubator, and Vital Juice.

The music-focused outlet claims to offer “bespoke experiences” created by DJs and producers via AI software.

Its premium service Aimi+ uses blockchain and smart contracts to deliver royalties and revenue to the platform’s artists.

“Aimi is one of those rare investment opportunities where the combination of team, market timing and disruptive technology come together at the same time,” said Alex Thomson, co-founder of Great Mountain Partners.

Joining Great Mountain in backing Aimi was Founders Fund, the Peter Thiel-led venture capital that has previously invested in Airbnb, Lyft and Spotify.

Aimi isn’t the only music-focused outlet looking to tout AI technologies to improve its services.

In September, the company closed a $6 million funding round, which included investment from ABBA member Agnetha ‘Aggie’ Fältskog.

The record label uses a talent-identifying algorithm that analyzes new music across platforms such as YouTube and Spotify to search for new stars.