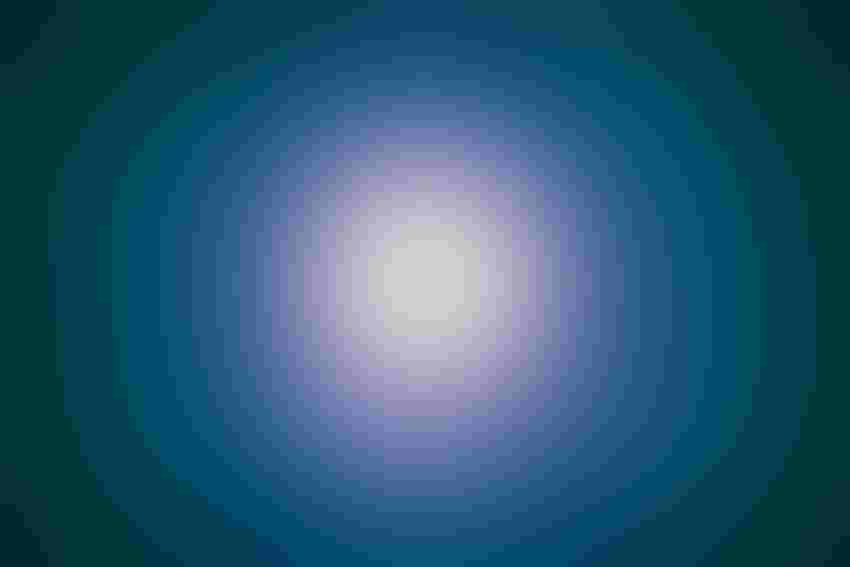 Elon Musk, the tech mogul behind Tesla Motors and SpaceX has big plans for how to transform the world — and big thoughts for how things can go wrong.

Recently he repeated his rhetoric on artificial intelligence when he spoke directly to America’s political leaders on Sunday and warned of its potential to destroy humanity.

At the recent meeting of the country’s governors, National Governors Association Musk told a room full of state leaders that “AI is a fundamental risk to the existence of human civilization and I don’t think people fully appreciate that.”

Since Musk’s speech some the scientific community have weighed in on the hyperbole as well as the genuine and positive need for regulation.

Reaction of the AI community

Francois Chollet, who works on deep learning research at Google, had a longer rebuttal. He noted that AI was not inherently problematic, but it could exacerbate existing problems with how humans use and relate to technology. “[A.I. and machine learning] makes a few existing threats worse,” he tweeted. “Unclear that it creates any new ones.”

Gil Pratt, the CEO of the Toyota Institute, suggested that what is really worrying about Musk’s comments is the unnecessary stoking of fears about a dystopian future -"That's not what is really going on!”

Tye Brady, chief technologist at Amazon Robotics, another voice opposing Musk's suggestion, commented at the beginning of the week, "We will always be in charge of our technology."

Pedro Domingos, an AI researcher based on the University of Washington in Seattle, summed up his thoughts on Twitter with a single word: “sigh.”

Subbarao Kambhampati, a computer scientist at Arizona State University, believes, like the majority of the AI community, that Musk is indeed being needlessly alarmist but that proactive regulation is needed.

“While there needs to be an open discussion about the societal impacts of AI technology, much of Mr. Musk’s oft-repeated concerns seem to focus on the rather far-fetched super-intelligence take-over scenarios,” he said.

Kambhampati is also the president of the Association for the Advancement of AI and a trustee for the Partnership for AI and he said that most of the community is concerned with the realistic and short-term impacts of artificial intelligence as opposed to the Terminator inspired long-term nightmare:

“You will see a conspicuous lack of obsession with super-intelligence worries,” he said.

“I can’t argue that a small set of people shouldn’t be thinking about these worries, however far-fetched,” he continued. “But Mr. Musk’s megaphone seems to be rather unnecessarily distorting the public debate, and that is quite unfortunate.”

If you would like to contribute to our news portal don't hesitate to get in touch with us here at AI Business by contacting our editor,  [[email protected]] with your idea.