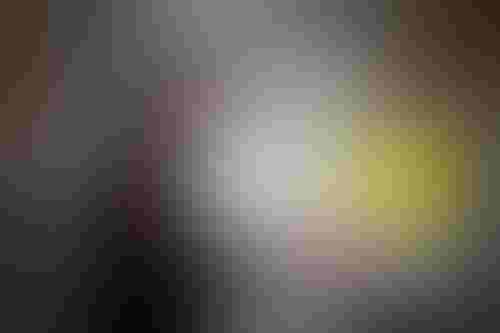 Autonomous retail specialist AiFi and Amsterdam-based ‘grab-and-go’ shopping brand Wundermart are teaming up to bring 20 checkout-less convenience stores to locations around Europe in the first quarter of 2021.

Presently, Wundermart customers enter a store – usually found in hotels, offices and transport hubs – select their items, scan them, and make their payment at the self-checkout kiosk.

The integration of AiFi’s computer vision platform, however, will mean customers are able to scan their store app or credit card at the kiosk before or after grabbing their items, and then simply walk out.

As well as tracking items selected by each customer – which can include fresh produce, dispensed drinks and shelf items – Wundermart will use AiFi’s computer vision to monitor inventory levels and obtain better insights into consumer behavior.

"The pandemic has caused everything in our lives to shift, including how we shop,” Steve Gu, co-founder and CEO of AiFi, said in a release. “This shift made innovation a requirement, which is why we are pleased to partner with Wundermart to make its unmanned marketplaces entirely contactless.”

The future of retail

Wundermart co-founder Laurens de Kleine added that the partnership brings the company closer to its mission to “transform the future of retail.” Indeed, the first 20 stores are just the tip of the iceberg for Wundermart, which says it plans to eventually open more than 1,000 locations equipped with AiFi’s technology.

Back in the US, AiFi has a number of retailers using its OASIS (Orchestrated Autonomous Store Infrastructure and Services) platform. The company – founded in 2016 – last year announced that it was on track to equip 330 new and retrofitted stores by the end of 2021.

Evidently, AiFi is hoping to take on the likes of Amazon, which has the first mover advantage with its Amazon Go network. Unlike Amazon Go, however, AiFi says its sensor and camera-based system is able to scale from small convenience stores all the way up to superstores, with premises measuring tens of thousands of square feet.

Additionally, its business model is based on a subscription fee, rather than hardware purchases, making it more accessible to all sizes of enterprises. In an interview with TechCrunch in 2018, Gu remarked: “As the name suggests, we believe AI should be as widely available as WiFi.”