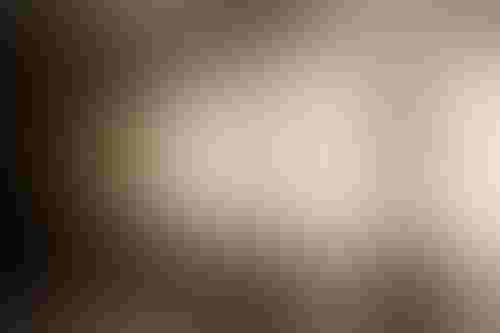 By itself, a single bee is not very smart. But in a colony, bees are capable of complex decision-making – such as deciding where to build its hive where they will be protected from the elements, but still be near pollen and a source of water.

That is the thinking underpinning Unanimous AI’s Swarm intelligence platform. The company uses AI to build a ‘hive mind’ in which the decisions of a group of people are much sharper than that of any individual. It is different from a vote or a survey, which is merely a tally of revealed intentions. Rather, the AI incorporates their behavior to come up with optimal results.

“We can take a group of people and turn them into a super organism,” said founder Louis Rosenberg, in an interview with AI Business. “They become an artificial expert.”

The technology is based on human behavior validated by academic research.

Six years ago, a journalist from Newsweek challenged the company to predict Oscar winners. So Unanimous AI took 25 regular movie fans, had them interact as a swarm and compared their choices to movie critics from major news outlets. They were right 73% of the time, beating The New York Times’ 55% success rate. Unanimous has been doing the Oscars ever since.

“Every year, they’ve outperformed the professional movie critics,” said Rosenberg, a Stanford Ph.D who had been on the cover of Forbes magazine as an impact entrepreneur.

Years ago, a Tech Republic reporter asked Unanimous AI to use swarm to predict the top four horses of the Kentucky Derby. The journalist bet $1 on the results and won $540. Rosenberg bet $20 and turned it into $11,000.

Beyond live events, the company also works with several Fortune 500 companies to help solve business challenges or even predict where the S&P 500 will be at week’s end. It is helping the United Nations predict where famines around the world will occur over the next 18 months.

Unanimous AI will be predicting the Oscar winners again this year. Here are the picks for the March 27 event: 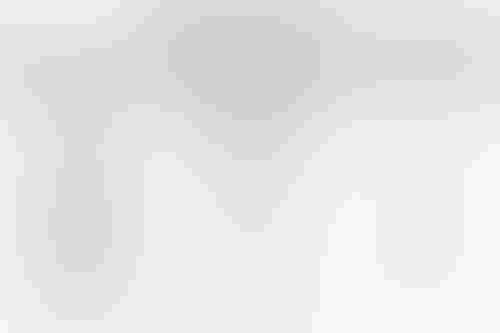 Typically, to find out what people are thinking, they are polled or surveyed. The answers are aggregated to yield top results. But “it’s just statistics, not crowdsourcing,” Rosenberg said.

Swarm AI is different. It also looks at how participants react to each other until they converge on an optimal answer.

First, a group of people are gathered who are relevant to the topic. Group sizes can range from five (if they are experts in the field) to around 80 for the general public. They are asked 10 to 20 questions and the session lasts 20 minutes or less.

“If I take a group of novices, I will turn them into an expert,” Rosenberg said. “If I get experts, I can turn them into super-experts. … (But) you don’t absolutely need professionals.”

For example, if a company wants to know how to increase product sales, they could assemble a group of regular employees from the product development department. The group logs onto a web page to answer questions. Let’s say the question and choices are the following: 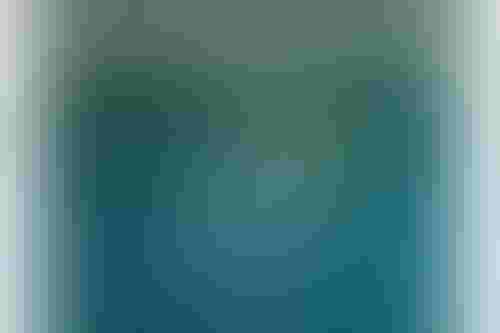 Each participant sees the hexagon and uses the mouse or touchpad to move the circle to their choice. The circle moves in real time to reflect what most people are choosing.

Here’s what makes Swarm AI unique: As people see what others’ choices are, they may be influenced to change their minds. They could stop pulling the circle toward their choice and instead pick another answer. Swarm AI’s algorithm sees this interaction to gauge who has more conviction about their choices -- to get to the group mind’s optimal answer.

Does that mean the bossiest person wins? “If people are around a conference room table, the very strong personalities will dominate the conversation and people who are more shy will get overpowered,” Rosenberg said. “In a swarm, everyone is equal and anonymous. People who maybe aren’t bossy … they are more empowered in a swarm.”

Asked when Swarm AI might not be as accurate, Rosenberg said predicting sports outcomes is trickier because player injuries can come on suddenly, for which the AI cannot account.

What’s next for Unanimous AI? “What we see as the next trend is not forecasting but just decision-making – allowing business teams … to make distributed decisions as a group,” Rosenberg said. “We’re seeing more and more interest in this. We’re also seeing interest potentially from government groups, city councils” and other municipal entities.

“When you have groups of people who have very polarized opinions, it’s very hard for those groups to come to an agreement,” he said. “The swarm allows a very polarized group to find the answer to maximize their collective satisfaction.”