Augmented Reality Needs AI In Order To Be Effective 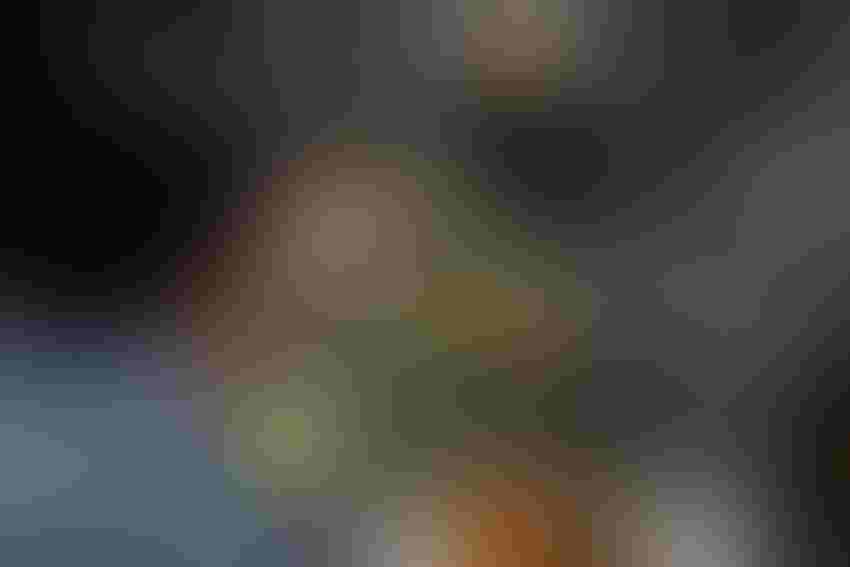 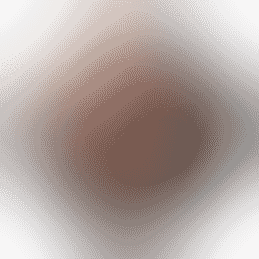 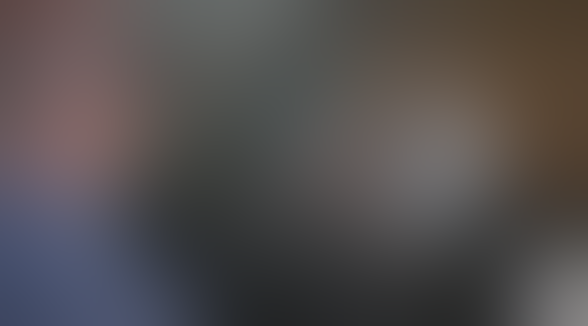 Tyler recommends that if developers are interested in getting started fast, Microsoft Cognitive Services, Artificial Intelligence on AWS, and Google Cloud Machine Learning are great places to start. "Once a developer learns how to implement AI, they may be interested in learning more about how to create a Neural Network (NN) on their own and then implement that. There are a number of excellent resources for this such as Udemy, PluralSight, and Coursera. For developers, if you don’t already know Python, it’s time to get familiar. Many tutorials and implementations utilize Python. It is not a requirement of course, because Neural Nets can be written in almost any language, but in the end your Neural Net (NN) will likely need to be written in the production language of your particular software stack."