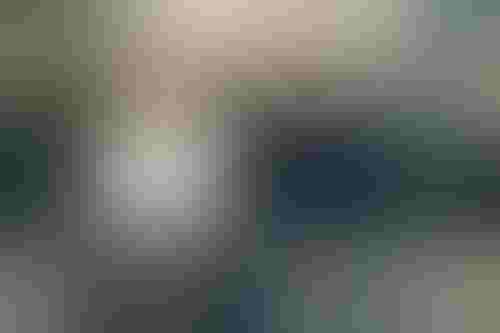 Swedish autonomous vehicle (AV) startup Annotell has raised $24 million in series A funding, in a round co-led by Metaplanet and NordicNinja.

Rather than developing autonomous vehicles, Annotell focuses on making technology to make them safer.

The startup is working on software to improve AV perception systems.

Annotell plans to use the newly secured funds to work on its goal by “investing heavily” in research and development.

The company also is looking to grow its team size, with plans to reach 100 employees by the end of 2022.

“Knowing how much you can trust your data is an essential part of building a safe autonomous system,” said Daniel Langkilde, CEO and co-founder of Annotell.

“For autonomous vehicles, that means knowing how certain you are about what the world looks like around you. Our software makes knowing that possible.”

Prior to its new funding, the firm raised $8 million across two seed rounds, securing investments from Ernström & Co and Stena Sessan.

Among its latest investors was Metaplanet, an Estonian fund led by Skype co-founder Jaan Tallinn and one of the first investors in DeepMind.

Co-round leaders NordicNinja meanwhile are one of the largest Japanese tech funds in Europe and recently led another funding round for Ready Player Me, which is developing 3D full-body avatars for metaverse-related applications.

“Together, these products will help increase our customer's engineering velocity and lower their cost of getting global data coverage, while always making sure their perception system is safe,” Langkilde said.