The tiny car had a tenancy to crash if parameters were off. 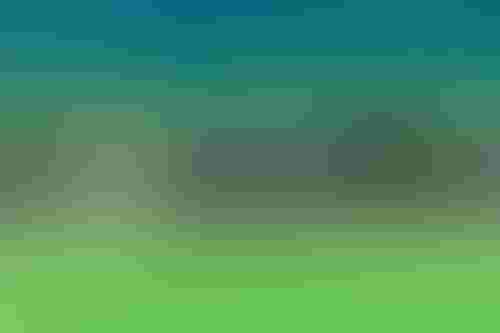 The tiny car had a tenancy to crash if parameters were off.

Imagine being able to program your own autonomous vehicle, teaching it how to drive on a racetrack in a bid to beat a time trial.

That is what AWS DeepRacer is – though at just 1/18th scale.

DeepRacer is designed to teach those with little or no experience in AI to grow their skills. It provides a hands-on experience with machine learning through a cloud-based 3D racing simulator.

The offering was showcased at AWS’s Summit in London, with attendees being given a chance to see the tiny car operate in person.

The car is designed as four-wheel drive monster truck chassis and houses technical specs including 360-degree Lidar, 4GB of RAM and four-megapixel cameras. It runs on a lithium polymer battery and its 32GB storage is expandable.

Ananth Balasubramanyam, a senior solutions architect at AWS, led a talk on how the system – outlining that the car becomes autonomous due to reinforcement learning or RL.

RL is where a mathematical model is built – in this instance, to enable autonomy. The model is trained in a specific environment which in turn allows the system to learn from the actions it takes and reward it for being correct.

Balasubramanyam likened it to teaching a dog a trick using treats – “you don’t reward bad behavior,” he said. 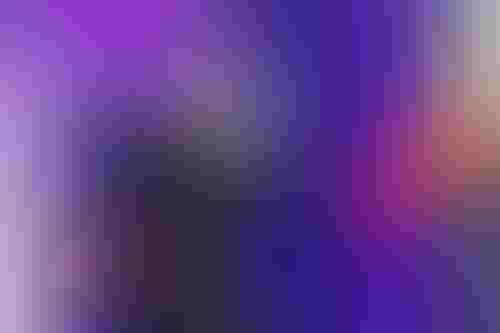 The DeepRacer cars use a six-stage neural network, that takes pixels from an image, which then feeds the data through a feature extractor, which is sent to a policy network that determines a corresponding action.

The AWS architect went on to explain that model optimizers like Intel’s OpenVino tool could be used to adjust models to obtain specific end-goal targets.

One such target would be to avoid crashing into the wall – which is something that happened on occasion during demonstrations at the event.

DeepRacer doesn't always crash, however, as AWS hosts a highly competitive league format that pits developer teams against one another who try to achieve the fastest times.