Becoming the second-largest city to do so 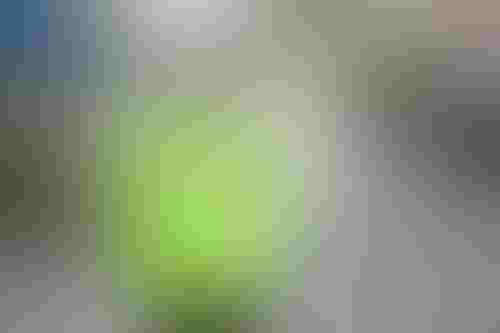