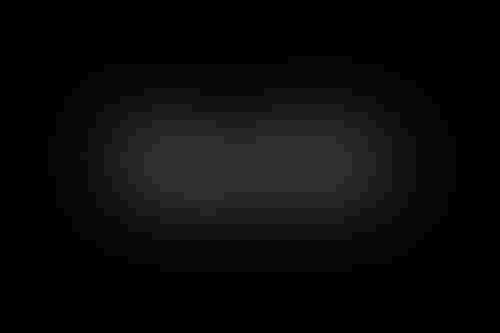 British AI startup Faculty has raised £30 million ($42m) in a Series A funding round led by Apax Digital Fund (ADF).

Faculty said the cash will be used to expand its AI-as-a-Service model, support international growth, and aid the roll-out of its new learning and development program.

“It’s an incredibly exciting time for artificial intelligence, and for Faculty in particular. Too many organizations haven’t been able to realize the value of AI, because they haven’t had the tools to integrate it successfully into their business,” Marc Warner, co-founder and CEO of Faculty, said.

As part of this investment, Apax Digital partner Mark Beith will join the startup’s board of directors.

"We have seen the power and impact of their solutions first-hand, as a client, and are thrilled to partner with Marc, Angie, Andy, and the team to support their global expansion,” Beith said.

ADF joins existing investors, including Guardian Media Group Ventures, LocalGlobe, and Jaan Tallinn, one of Skype’s founding engineers. This round brings the total raised since 2014 to around $57 million.

Faculty is a somewhat controversial brand in the UK, having played a part in the Brexit referendum, working for the Vote Leave campaign.

The startup had close ties to Dominic Cummings, who served as chief adviser to the Prime Minister at the time, bringing former Faculty data scientist Ben Warner - the CEO's brother - to work with him in Downing Street.

Warner was tasked with developing the Conservative Party's computer model for the 2019 general election. His model supposedly predicted the Tories would win 364 seats, one less than they ended up winning.

The controversy deepened after it emerged that Lord Agnew, the UK minister for the Cabinet Office, owned £90,000 wort of shares in Faculty when it was awarded a £2.3m contract to help run the National Health Service COVID-19 Data Store, according to DigitalHealth. Faculty had won a contract to improve the healthcare provider’s predictive capabilities.

The firm’s founders reportedly regretted taking on the contract with Vote Leave, and said they would no longer work for political parties – but would not be pulling back from government work, according to the Evening Standard.

“We did some polling in the past. Ultimately, we decided politics was divisive, not because it is inherently wrong but because lots of people disagree with each other,” Marc Warner told the paper.

“We came to the decision that it was negatively impacting our ability to do other things so we have stopped doing anything to do with politics.”