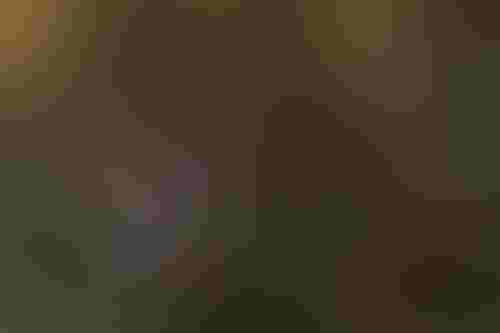 A group of Korean scientists has created an AI model that can predict the outcome of battles in the video game StarCraft II.

While such a system was deployed to work on a decade-old video game, the team behind it says the system will eventually lead to AI-based systems that can assess and correctly tackle difficult situations in the real world.

The model can predict battle outcomes by simultaneously considering the detailed composition of the opposing armies and the type of terrain they would fight at.

“Our AI was capable of taking numerous complex factors into consideration to predict the overall combat result. When implemented, such a model would help an AI player make proper decisions with regards to its offensive and defensive strategies,” said Chang Wook Ahn, who led the study.

“We believe that the AIs used in gaming and in industry are not that different and that more AI applications will soon become tangible in our daily life,” Ahn said.

“Our continued study in this topic could become one of the cornerstones of the global endeavor to develop AIs that can perceive situations and behave logically.” 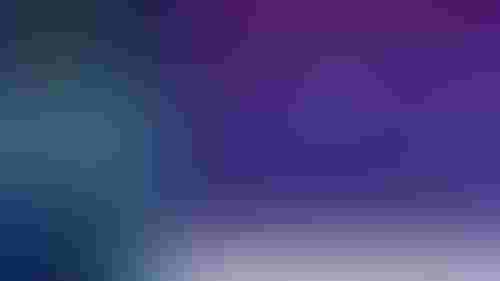 StarCraft II: Wings of Liberty, is a science fiction real-time strategy video game released in 2010. It's been free to play since 2017.

The game is popular with both gamers and AI researchers. A team from Alphabet-owned DeepMind created a system that can beat 99.8 percent of all human StarCraft players.

And both DARPA, the U.S. defense research agency and the U.S. Air Force sought to use AI-based systems trained using video games for warfighting systems.

The researchers said real-time strategy (RTS) video games like StarCraft II can serve as “a vast playground for pushing the limits of AI.”

Their proposed DNN model utilized a technique called ‘parameter sharing,’ which allowed it to analyze the circumstances of the battlefield effectively and precisely in a short time.

The team from GIST said studies on video game AI systems will become increasingly valuable as the gap between games and real-world environments narrows.

Researchers from the Gwangju Institute of Science and Technology (GIST) built and trained the deep neural network (DNN) model.