Can AI Boost Our Recycling Rates? 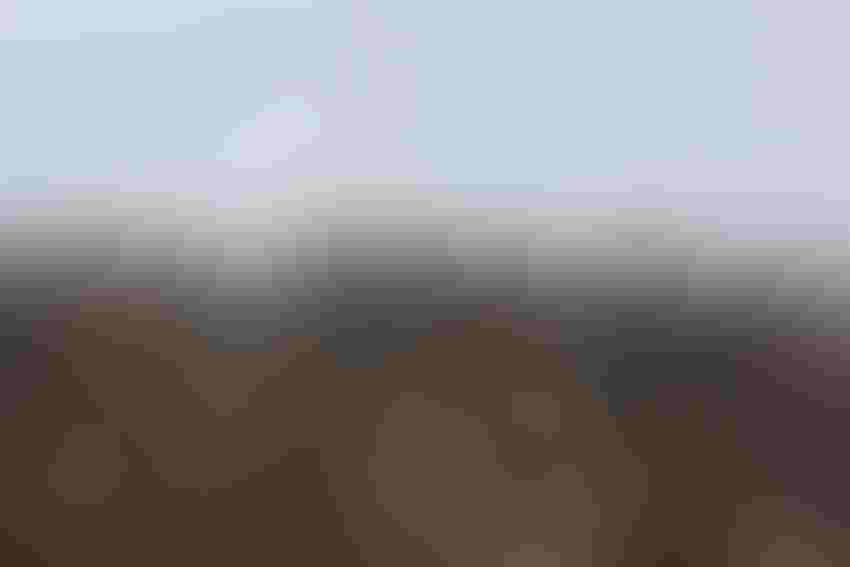 With more and more companies using AI to help recycle their goods, could this technology be brought in to sort through household rubbish and help bring our waste crisis under control?

Here in the UK we still have a huge problem when it comes to recycling, or the lack of it in our country. For example, in 2014, according to the Green Alliance charity, the UK government sent £3.8 billion worth of resources to the dump. In 2015, recycling rates in Great Britain dropped for the first time ever on record, and many people blame the UK's utterly chaotic recycling policies, which change quite drastically based on the area in which you live. There are incidences of whole bags of rubbish being sent to the landfill, instead of the recycling plants, due to there being one misplaced item in the bag. But could all of this be solved by investing more heavily in AI operated robots, which could help us to sort though the rubbish more effectively?

Companies like Apple are already using AI robots to help recycle their products. For instance, Apple uses a system called Liam to dismantle their iPhones and sort the materials out accordingly so that they can use them to make new phones. It's a sustainable and environmentally friendly method, especially since there are precious metals and materials in these products. Apple also uses these machines to dismantle water-damaged headsets. According to them, for every 10,000 units they take apart, they are left with up to 190kg of aluminium, 80kg of copper and small amounts of precious metals such as platinum, silver, tin and gold, are extracted.

Another company, called ZenRobotics’, specialises in making robotic arms to sort through waste. They use an algorithm that can spot the difference between wood and concrete, and then sort them accordingly. However, ZenRobotics' chief executive Timo Taalas believes that their tech can do so much more than that. “There is room for thousands and thousands of robots,” he told The Guardian. To date, they have sold 32 robotic arms to companies around the world such as Australia’s Sunshine Groupe, and Jiangsu LVHE Environmental Technology.

Where ZenRobotics' machine differs from the rest is that it uses machine learning techniques to be able to differentiate between different items, therefore, Taalas believes that it can be taught to recognise other things such as glass and different sorts of plastic. “If you build a traditional sorting plant, you make a huge investment but it’s a fixed configuration. In this business, the legislation changes, the material values change – our system can be easily reconfigured,” he said.

He continued, “We have tested it with different plastics, and it can detect the difference.” At the moment, ZenRobotics' robotic arms are being used to sort through construction materials, but it could easily be used on household rubbish and help fix our growing waste problem. One of the main problems we have in the UK is a lack of a centralised system, which needs to be addressed. In New York for instance, they use a system called Rob 2.0 at their huge Sims recycling plant.

“If you can collect everything together and then sort it in a central station with the right equipment, that would be the optimal way to [recycle] it as it limits transport movement and complexity for people at home,” said Rob van Dalen, from Bollegraaf Recycling Solutions which is the company behind Rob 2.0.

Unfortunately, even van Dalen doesn't think that this form of AI will help solve the world's recycling issues, since these systems can't tell if something's wet or not, which just leads to a huge mess in the recycling plant. “If you mix wet waste organics with paper-based waste, you get a mess and paper is devalued if it is dirty,” he said.

Then there's the question of money. Unfortunatley, these sorts of systems are very costly, and governments don't tend to think about the long term benefits of investing in something as costly as robotic recycling systems. ZenRobotics' two-armed system, for example, costs between €700,000 and €800,000 (around £600,000 and £700,000).

So it looks like for now, the numbers don't quite make sense for governments to invest in this tech since it's not quite at the point where it can sort through more sensitive items such as household waste, and even though Apple's robotic arms are able to handle very small objects, it would be incredibly expensive to use such an advanced product on the scale necessary to tackle the UK, and thereafter the world's, waste crisis.

“For almost all sorting applications, robots are not capable of handling the high throughputs that are required to operate sorting plants profitably and achieving high quality,” said TOMRA's technical director, Dirk Balthasar, which is a company that specialises in manufacturing machines for customers to deposit cans, glass and plastic bottles for recycling.

That said, ZenRobotic's Taalas thinks that robotic systems will be capable of facilitating the recycling process, and will in time, save local authorities a lot of money and in turn, reduce the strain on the environment.