This is a request, not an order – but the government might decide to pursue more aggressive action 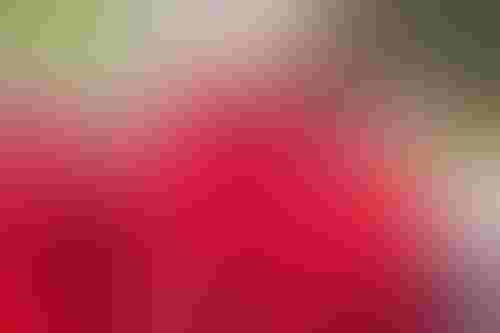