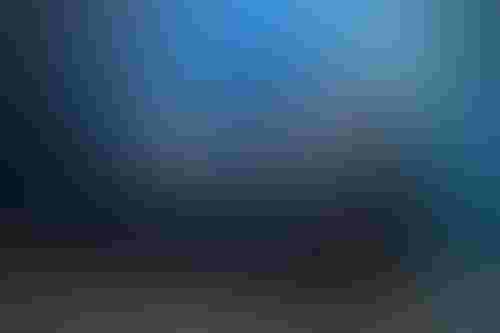 The Bobcat T7X is battery-powered and operates with zero emissions, reduced sound levels, and limited vibrations.

The unit automatically backs off power when not needed to preserve energy and uses only one quart of eco-friendly coolant compared to 57 gallons of fluid in its diesel/hydraulic equivalent model, the Korean company suggests.

Joel Honeyman, VP of global innovation at Doosan Bobcat, called the machine “a technological feat for Bobcat and for the entire industry.”

"We challenged the status quo to deliver a connected, all-electric machine designed for power and performance that previously was not possible,” he said. “ We are excited to share this advancement with the world and proud of the hard work that has gone into making this a reality."

The T7X’s 62-kW lithium-ion battery comes from Green Machine Equipment and is capable of up to four hours of continuous operation.

The loader also boasts two-way telematics communications, providing operators with data about the performance of the machine.

The platform allows the user to utilize the data to tune the machine to job specifications, the company suggested.

As well as tuning performance, operators can use the T7X’s smart capabilities to upgrade product features – including variable drive speed at full torque.

The partnership will see Sunbelt commit to investing in a large fleet of T7Xs in North America. These will be co-branded and made available later this year.

Elsewhere at the show, Doosan Group’s robotics arm announced it had surpassed its sales record for its cobots.

The newly secured capital will be used to fund its expansion, as well as R&D plans.

It also admitted plans to pursue an initial public offering (IPO) in the future.

"We will further enhance the competitiveness of new products and software that are mounted with our proprietary technology and strive to attain the position as number one market shareholder in the global cobot market," said William (Junghoon Ryu), CEO at Doosan Robotics.