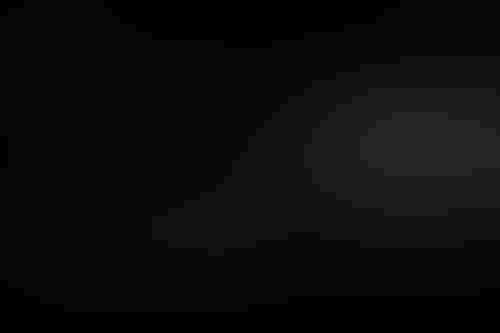 Lidar developer Innovusion has unveiled its latest products for autonomous vehicle deployments at this year’s CES.

Production-ready versions of its Falcon and Robin lines were revealed, with the systems also capable of being deployed in smart transportation and industrial automation, the company claimed.

“After the start of production in 2022, our yearly lidar volume produced with our advanced production line can reach 100,000 units per year with higher volume possible after a few months of capacity expansion and will be able to support future demand from global OEMs,” he said.

Innovusion’s Falcon system is an image-grade Lidar with a long detection range of 500 meters.

The company said it can be customized and integrated into any consumer vehicle.

Chinese electric vehicle manufacturer NIO is using the Falcon Lidar as the standard configuration for its flagship autonomous sedan, ET7.

The lidar is scheduled for delivery in early 2022.

The Robin system meanwhile is a short to mid-range lidar. Coming in at 35 mm in height, it boasts a compact, lightweight size with low power consumption features.

Innovusion said it can be integrated onto a vehicle’s side fender, headlights, rear lights or bumpers, and can provide 360-degree vehicle coverage, including blind-spot detection.