China To Overtake U.S. In AI Within 5 Years 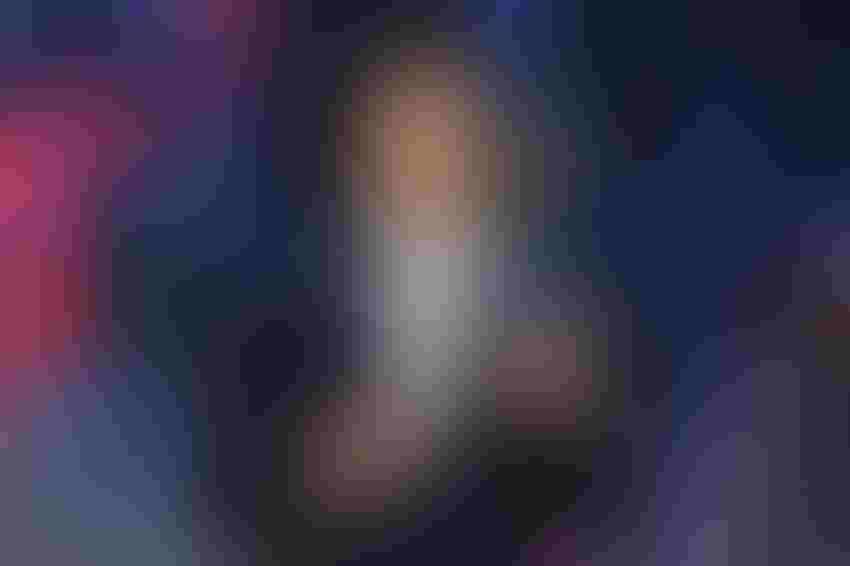 SEATTLE - China is likely to surpass its goal of becoming the world leader in artificial intelligence by 2030, according to a new analysis which suggests Chinese researchers are already on track to reach that goal within the next five years.

The research, conducted by the Seattle-based Allen Institute for Artificial Intelligence, shows that China is set to overtake the US in the most-cited 50% of papers this year, the most-cited 10% of papers next year, and in the 1% of most-cited papers by 2025.

"If current trends continue, within five years, China will surpass us in terms of the top, highest-impact papers. The other thing to realize is that citations are what you might call a lagging indicator, because the paper has to be published, people have to read it, and they have to write their own paper and cite it," Oren Etzioni, the institute's CEO, told Geekwire.

"The bottom line is, Chinese AI research is startling in quantity and quality."

The analysis produced a number of other key findings, including that impactful Chinese investment in AI research pre-dates their 2017 announcement regarding AI supremacy by more than a decade - demonstrating the importance of long-term national AI strategies which have only begun to take effect for many countries this year.

Etzioni used the report as an opportunity to respond to President Trump's American AI Initiative, which has been heavily criticized for its lack of federal funding for research and deployment strategies. Etzioni highlighted the administration's approach to international students, which he sees as hindering AI development in the USA.

"We need to stop what the Trump administration has been doing, which is using various ways to discourage immigration of students and scholars into this country," said Etzioni. "We need more of those talented people, like we always have. AI2 is highly international, and that's been a huge boon for us."