Seasoned commanders may disagree on the path to take under combat. 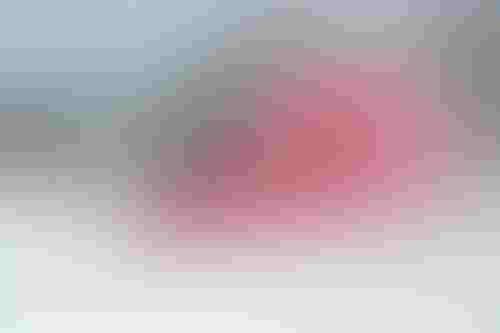 Seasoned commanders may disagree on the path to take under combat.

The U.S. military is seeking research proposals on the development of algorithmic tools to aid personnel in making difficult battlefield decisions.

The Defense Advanced Research Projects Agency (DARPA), the military’s emerging tech R&D arm, announced its In the Moment program (ITM), which seeks research on systems that can “assume human-off-the-loop decision-making responsibilities in difficult domains, such as combat medical triage.” Other examples include first-response and disaster relief situations.

A difficult domain is defined as situations where trusted decision-makers disagree about a path to take, no right answer exists and “uncertainty, time-pressure, resource limitations, and conflicting values create significant decision-making challenges.”

The defense agency said seasoned commanders facing the same scenario on the battlefield may disagree on the action to take and that computationally representing the underlying human decision-making in dynamic settings may be an essential element to ensure algorithms would make trustworthy choices under difficult circumstances.

The program has four technical areas:

ITM is set to run for three-and-a-half years across two phases – with a potential third that would be devoted to maturing the technology with a transition partner.