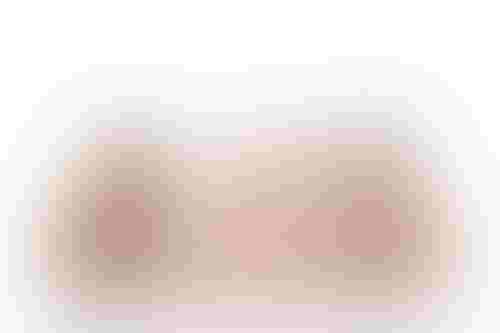 Scientists at Google’s DeepMind have developed a neural network to mimic how babies learn “intuitive physics.”

When babies observe objects in motion, they show surprise when they do not understand how something extraordinary happens. For example, they watch a video in which a ball suddenly disappears. The babies then express surprise, which researchers quantitatively track as how long they gaze at a particular direction.

This “commonsense” knowledge – a ball should not just suddenly disappear − is learned by young children in the first few months of their lives. Now, researchers developed an AI model with innate knowledge some believe babies get at birth.

DeepMind computer scientist Luis Piloto and his colleagues developed an AI model that can learn simple rules about how objects behave. They trained an algorithm with approximately 300,000 videos of moving cubes and balls.

The software platform is called PLATO, or Physics Learning through Auto-encoding and Tracking Objects. The model also incorporates physical properties, such as locations and velocities, into its algorithms.

The algorithm quantified the difference between its own prediction and “watched” videos, which illustrated the “surprise” element observed in babies. As the video progresses, PLATO learns to be more precise with its prediction.

PLATO was trained on the following five basic principles:

PLATO was not designed to model infant behavior, but that it could help researchers leverage AI to understand how babies learn. The platform also incorporates a way to test the model like how cognition is evaluated in infants.

“We’re hoping this can eventually be used,“ said Piloto, in a Nature blog. The study was published in Nature Human Behaviour.