Case brought over the use of data without the patient's knowledge 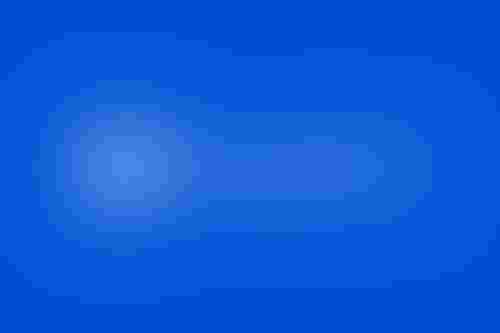 Case brought over the use of data without the patient's knowledge

Google-owned DeepMind is facing a class-action lawsuit over allegations of misuse of personal information of some 1.6 million individuals.

The claims against the British-based outlet stem from a 2015 partnership it had with the Royal Free London NHS Foundation Trust. DeepMind is alleged to have obtained and used a substantial number of confidential medical records without patients' knowledge or consent.

DeepMind was brought in to develop an app wrapper for an NHS algorithm to alert clinicians to the early signs of acute kidney injury.

In 2017, the U.K.’s data watchdog, the Information Commissioner’s Office (ICO), would go on to find the Royal Free Trust to have breached data protection laws through its work with DeepMind.

Despite the Trust’s sanction, DeepMind avoided trouble as Royal Free had been directly held for sending the company patient data.

Law firm Mishcon de Reya is acting for an individual referred to as Andrew Prismall, who is filing suit on behalf of 1.6 million individuals. The case was filed in the U.K. High Court of Justice of England & Wales.

Prismall said he was bringing the case against DeepMind and Google as patients’ confidential records were “obtained and used by large tech companies” without their knowledge.

"This claim is particularly important as it should provide some much-needed clarity as to the proper parameters in which technology companies can be allowed to access and make use of private health information,” said Ben Lasserson, Partner at Mishcon de Reya.

Prismall’s action is being funded by a litigation finance agreement with Litigation Capital Management Limited, an alternative asset manager.