Reapers are expected to fly for another 15 years 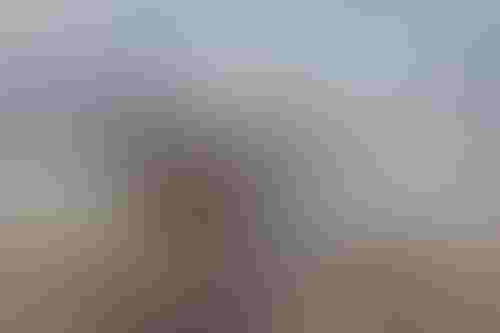