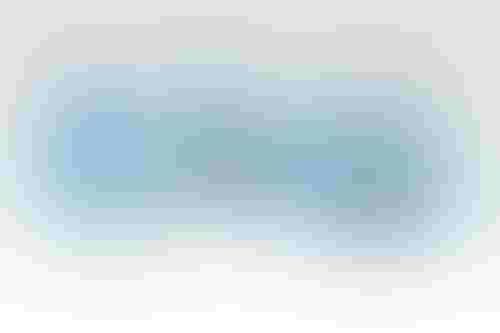 Meanwhile Verata develops AI-based systems for “frictionless” prior authorization – the process used by some health insurance companies in the US to determine if they will cover a prescribed procedure, service, or medication.

Fix what is broke

"A broken healthcare system is one of the biggest challenges humanity faces today and prior authorization issues in particular are costing our nation billions of dollars,” said Sean Lane, CEO of Olive.

“After partnering with Verata earlier this year, we saw incredible potential for Verata's technology to reduce the amount of time and money spent on prior authorizations, and to eliminate delays in patient care. This acquisition allows Olive to accelerate innovation in areas where we can drive the biggest impact, and further expands our solutions to providers and payers seeking to transform healthcare."

"We started Verata to have an impact on patients and providers across the country,” said Jeremy Friese, Verata CEO and former Mayo physician executive. “Combining our AI solution with Olive's creates the leading platform to solve prior authorization on both ends of the fax machine, at providers and payers to drive impact for millions of patients."