Private investors reportedly are not keen to jump in 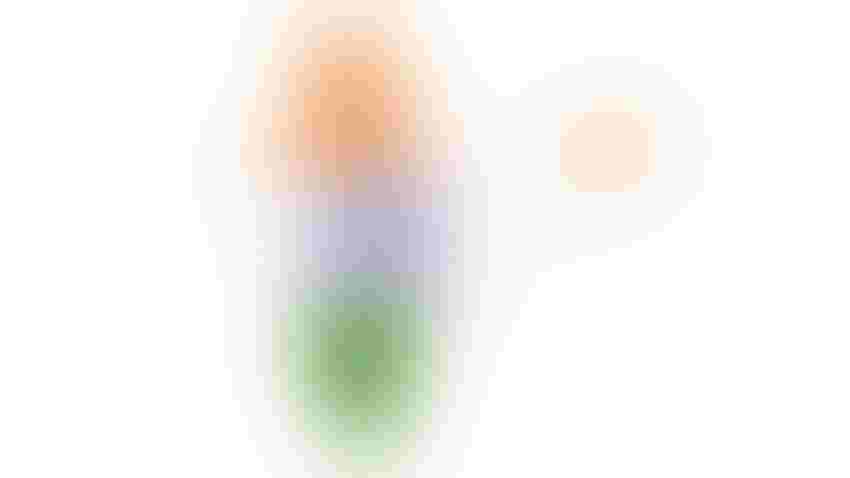 In September, Indian commodities conglomerate Vedanta announced that it had reached an agreement with the government of India’s Gujarat state to build a $20 billion semiconductor fabrication plant.

They said the project would “put India on the global silicon map and make the country self-sufficient in the critical area of semiconductors and displays.” Gujarat is the home state of Indian Prime Minister Narendra Modi.

But Bloomberg News is reporting that the project is struggling to find private backers, with large investment funds from the Middle East, Singapore and the U.S. passing on the investment.

These investments would be separate from the reported $10 billion in incentives offered by the Indian government to the semiconductor industry.

The chip fab, which Vedanta later clarified would fall under its parent Volcan group, would be a joint venture with Hon Hai Technology Group (Foxconn), maker of most of the world’s iPhones. Vedanta holds a 60% equity stake in the joint venture and Hon Hai has the rest.

However, investors raised concerns that Volcan has “limited experience” in the chip sector and it also is “stretched” financially, Bloomberg News reported.

A spokesman for Volcan told Bloomberg that the company is not looking for external investors but did not respond to questions about whether it sought overseas funding.

The Vedanta-Foxconn joint venture plans to put $2 billion into the project, which is expected to be set up in the next two years. The project not only includes a chip fab, but also a display fab and a semiconductor assembling and testing unit.

The two have said that chips and displays are “critical to establishing India as an electronics hub” that will help attract suppliers and device assemblers to the country. India already has a chip design and engineering industry but not manufacturing of semiconductors.