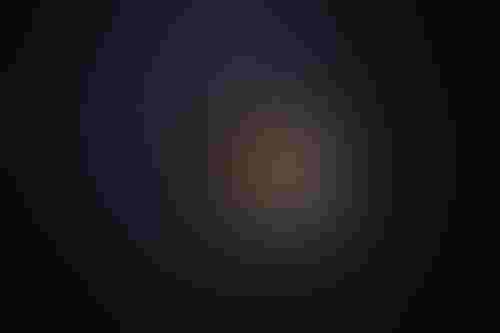 The chip, described as a “blockchain accelerator” by Intel, is configured to be more energy-efficient and can therefore speed up blockchain tasks, according to a blog post by Raja M. Koduri, general manager of the accelerated computing systems and graphics group at Intel.

Tasks like crypto mining need vast sources of energy due to the high levels of computing power required.

He suggested the chips are 1000x better in performance per watt than mainstream GPUs for crypto mining. “This architecture is implemented on a tiny piece of silicon so that it has minimal impact to the supply of current products,” he wrote.

Intel plans to ship the chip later this year. However, not much more is known about the chip, with the company set to reveal additional details at the International Solid-State Circuits Conference later this month.

Among the companies that have pre-ordered the chip are Bitcoin mining firm GRIID Infrastructures and fintech Block, formerly Square, led by CEO by Jack Dorsey, according to Intel.

“Blockchain is a technology that has the potential to enable everyone to own much of the digital content and services they create. Some even call it an inflection point in computing,” Koduri said. “No matter how the future evolves, it is certain the availability of a lot more compute to everyone will play a central role.”