DIAMONDShield system being tested at the biennial Indo-Pacific exercise. 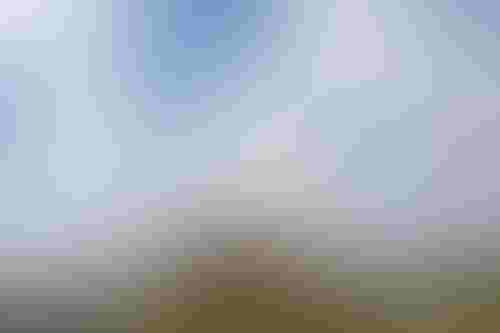 DIAMONDShield system being tested at the biennial Indo-Pacific exercise.

Defense company Lockheed Martin is pairing an AI tool with a virtual version of the Aegis Combat System, used to track and guide weapons to destroy enemy targets.

The Maryland-based company showcased the pairing during a biennial training exercise in Guam called Valiant Shield.

Lockheed Martin was working alongside the U.S. Indo-Pacific Command to experiment with using artificial intelligence in a bid to enable faster decision-making times.

“Through experiments like Valiant Shield, we are learning collaboratively with our customers to advance Joint All Domain Operations, with the intent of delivering capability faster to the warfighter,” said Joe Ferrara, Lockheed Martin’s advanced concepts director.

Aegis, which is used by U.S., Japanese, Norwegian and other NATO allies, utilizes various computers and radars to guide weapons to destroy enemy targets.

Introduced around half a century ago, the system communicates with missiles through a radio frequency uplink that guides it during engagements.

To bring the 50-year-old system into the 21st Century, Lockheed Martin opted to test its AI-powered DIAMONDShield battle management system to analyze command data in real time during missile firings. The system provided commanders with decision aids to recommend which ships or vehicles should respond to incoming threats.

“The command and control technologies, designed to augment legacy systems, synchronized people and platforms to give the right operator the right information at the right time,” according to the defense contractor.

Upon completion of the tests, Lockheed Martin said it would further optimize training and aim to improve the AI system ahead of the next training exercise. “Each successive exercise builds upon lessons learned from the last to validate and enhance capabilities, helping the U.S. and its allies to always be ready for what’s ahead,” the company said.