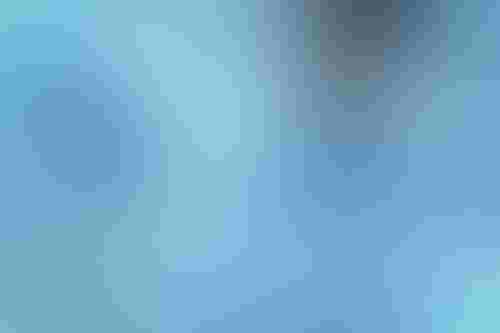 A new geometric deep-learning model is 1,200 times faster and more accurate than traditional computational models for finding potential drug treatments for diseases, according to a new paper from MIT scientists.

Finding treatments for patients typically involves configuring molecules to fight diseases. But the number of molecules that can potentially be developed for drug treatments numbers is gargantuan: at novemdecillion, or 10 to the 60th power.

MIT researchers developed a geometric deep-learning model called EquiBind that is 1,200 times faster than QuickVina2-W, the current computational molecular docking model used to bind molecules to proteins. They presented their findings at the International Conference on Machine Learning.

To develop drugs, researchers must first identifying potential molecules acting like drugs that can “dock” on or “bind” to certain proteins being targeted. After docking to the protein, the binding drug can stop a malfunctioning or abnormal protein and protect the human body.

The process usually takes more than 10 years for drug development and clinical testing before the drug treatment is approved by the Food and Drug Administration. Around 90% of all drugs will not be effective on humans due to either having no impact at all or too many side effects. The drug discovery process costs billions of dollars and the computational effort is colossal, driving up the prices of drugs that work.

The study’s lead author Hannes Stärk said the binding process was like “trying to fit a key into a lock with a lot of keyholes.”

In contrast, EquiBind “predicts the precise key location in a single step without prior knowledge of the protein’s target pocket,” a process known as “blind docking.” That is due to EquiBind’s built-in geometric reasoning that “helps the model learn the underlying physics of molecules and successfully generalize to make better predictions when encountering new, unseen data.”

Biopharma companies are already showing interest in the geometric deep-learning model. Relay Therapeutics is testing the model on an existing protein and drug that works for leukemia, lung cancer, and gastrointestinal tumors. EquiBind was successful while many of the traditional docking methods used to bind ligands to proteins did not work.

“We were amazed that while all other methods got it completely wrong or only got one correct, EquiBind was able to put it into the correct pocket, so we were very happy to see the results for this,” Stärk said.