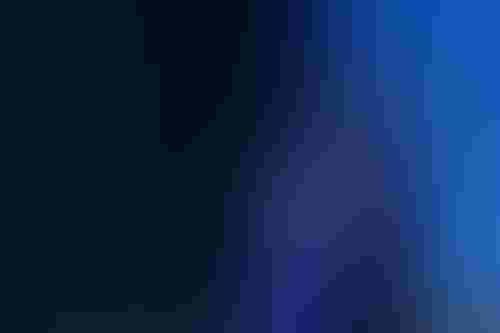 The U.S. Federal Communications Commission will be auctioning off more mid-band spectrum this July for 5G, Chair Jessica Rosenworcel announced.

During a keynote at Mobile World Congress 2022, Rosenworcel said companies can bid for spectrum in the 2.5 GHz band, which represents the “single largest swath of contiguous mid-band spectrum we have below 3 GHz.”

The spectrum would be used to extend 5G coverage beyond the most populated areas. After this auction, the FCC will work with federal agencies to open up the next tranche of mid-band spectrum in the 3.1 GHz to 3.45 GHz band.

Rosenworcel, who was only confirmed as FCC chair last December, said the October mid-band auction in the 3.45 GHz to 3.55 GHz band was one of the most successful in FCC history.

Since mid-band for 5G offers an “ideal blend of capacity and coverage, this spectrum is key to delivering on the promise of 5G services and ensuring that it reaches as many people as possible,” she told attendees.

Rosenworcel has been an outspoken voice regarding the rollout of 5G in the U.S. The Democrat has advocated for the use of mid-band spectrum to expand 5G availability and the role it plays in closing digital divides, during an Axios virtual event last July.

The FCC chair would again stress the importance of mid-band during her MWC keynote, suggesting midband deployments at scale would “foster invention in the new 5G spectrum frontier.”

“These connections have the power to transform so much in our day-to-day lives. But the way I see it, we are only beginning to scratch the surface of next-generation wireless potential.”

“The airwaves available in this auction are going to help extend 5G services beyond our most populated areas,” she added.

"It's not too early to harmonize these efforts across the world. That's how we will help ensure this next generation effort can reach everyone," she said.

An FCC Technological Advisory Council set up by Rosenworcel has been tasked with monitoring new 6G and other spectrum developments.

"I hope this effort will help the U.S. stay on top of new developments and ensure that we can turn the latest scientific research into the communications technologies of the future," she said.