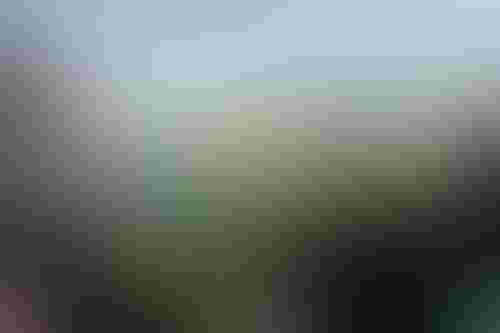 Russia’s invasion of Ukraine was the biggest talking point from the opening keynote of 2022’s Mobile World Congress (MWC).

Mats Granryd, director general of GSMA, which organizes MWC, “strongly condemned” the invasion. Granryd’s condemnation was met with applause from the audience.

The situation in Ukraine “has reminded us that tech lacks value,” said Jose Maria Alvarez-Pallete, chair and CEO of Telefonica and chair of GSMA. “It gives us the power to do more things which can be good or bad.”

Vodafone CEO Nick Read described the conflict as among the most pressing issues today.

The war adds turmoil to environmental, societal and economical concerns, said Reed, suggesting that as an industry and through tech, “we have a lot to offer.”

“We are all going to have to dig very deep to overcome,” he added.