Survey shows that AI and IoT adoption is becoming mainstream. 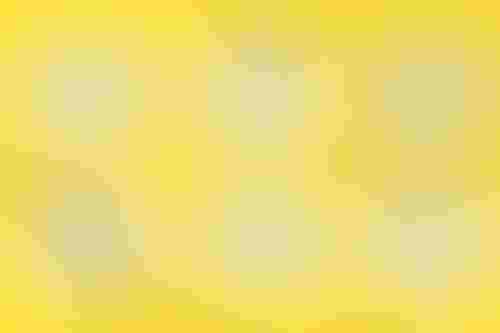 Survey shows that AI and IoT adoption is becoming mainstream.

A recent report found that 78% of businesses credit advanced technologies, such as AR, IoT and robotics, for driving growth. AI is already being implemented in 30% of their businesses.

“So-called ‘future’ technologies, such as robotics or the IoT, have now firmly entered the mainstream for businesses looking to grow and stand out from the chasing pack,” said Simon Kearsley, CEO of bluQube. The cloud-based accounting software firm conducted the survey.

The company found that nearly half of the U.K. firms surveyed use IoT in their businesses, while 72% of them use cloud computing and mobile technology.

Nearly one in three utilize machine learning and AI in their business practices. The biggest benefit for two-thirds of the companies is increased efficiencies to automate cumbersome operations such as data entry.

“By using the right innovative technologies to automate and streamline time-consuming, repetitive tasks, businesses can unlock the true potential of their staff, and free up team time and headspace to focus on the more strategic, involved tasks that drive the business forward,” said Kearsley.

More than a fifth of the firms have already transitioned AR into their services and business models. Nearly 19% have adopted digital twin technology while nearly 13% each are using interoperable systems and robotics.

Kearsley added that adoption still has a long way to go in certain areas, with still too many companies neglecting the potentially transformative benefits of certain digital technologies that can streamline day-to-day operations and revolutionize how businesses work.