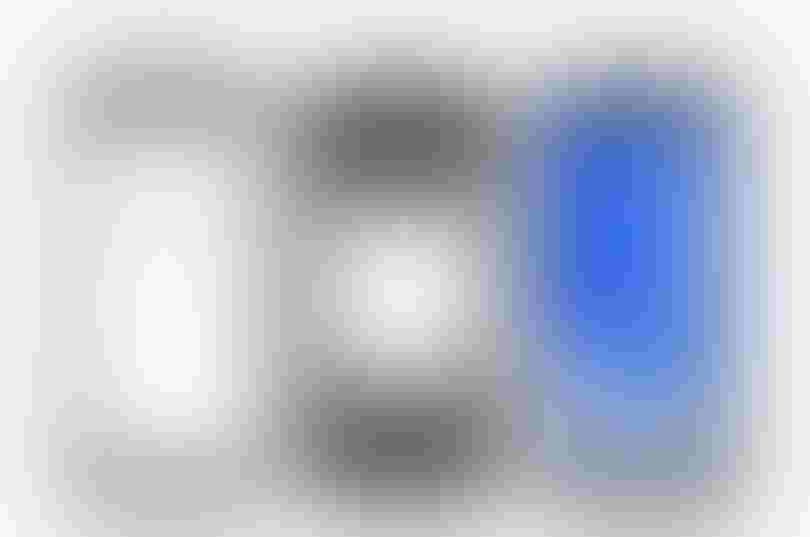 First announced at Google I/O 2018, the OS formerly codenamed 'P' was announced by Android VP of Engineering, Dave Burke, earlier today. Sharing a photo of the Android mascot with a slice of cherry pie, Burke announced to the world that Android 9 Pie is rolling out to Pixel and the Android Open Source Project today.

Pie is notable for its swathe of in-built AI and machine learning capabilities. No longer solely the domain of product or content recommendations, AI will be used to personalize the user experience in Android.

For example, App Slices is a new horizontal multitasking element which, using machine learning, is able to predict which tasks you are likely to perform next and provide you with shortcuts to that specific action within an app. You’ll be able to quickly start a workout, call your friend, or buy concert tickets – from anywhere within the UI. Suggested actions are intended to streamline user experience.

A feature that will work closely with App Slices is the ‘App Dashboard‘, which provides users with the ability to set usage limits on distracting apps (e.g. social media or YouTube), as well as stats on the time they spend each day on certain apps, how many notifications they receive, and how many times they unlock their phone per day. Another feature, ‘Wind Down’, disables certain apps at night time and cuts out blue light from the screen. These features seem geared towards helping cut phone addiction by giving users a concrete means of logging off, and are tied into wider gesture-based navigation features on the OS.

On the back-end, users will also benefit from a huge range of AI-powered optimisation processes. These ‘invisible’ features promise to improve important UX considerations like battery life and processing power.

First up, Android P will provide handsets with adaptive battery. Google’s AI will learn individual usage patterns and redirect battery power to certain apps only at the times of day you are most likely to use them. For instance, if you only use your alarm app before and after you sleep, Android will power it down during the day. By auto-restricting background processes with usage data, Google claim their adaptive battery technology reduces CPU wakeups by 30%.

Adaptive battery will be aided by app standby buckets, which separates your most used apps from the apps you don’t use regularly, again providing a boost to battery life.

As smartphone developers roll out more and more AI features to their products, it's proof that AI and machine learning technologies are already reaching consumers today - with radical possibilities in store for enterprises.