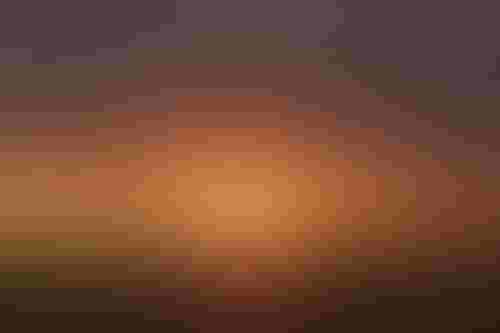 British startup Origami, which develops AI-powered software for short-term trading in energy markets, has raised £20.5 million ($28m) in a Series C funding round led by Barclays.

The company’s software platform analyzes the latest updates on trading in energy markets and provides users with information within their generation portfolios.

Origami said it will use the funds to enhance its products and scale up for international markets.

Origami was founded in Cambridge in 2013. CEO Bance previously spent two years as the entrepreneur in residence at Octopus Investments, an investment management firm that operates under Octopus Group – which also manages Octopus Energy, a UK gas and energy supplier.

The startup is working on trading and automation software that uses machine learning for decision support, something the company claims helps reduce risks and aids in capturing potentially valuable opportunities in the increasingly complex and distributed energy market.

Its software can reportedly monitor, communicate with, and control a large distributed network of energy-generating, energy-using, and energy-storing assets connected to the electricity grid.

The company’s products feature fully automated scheduling and asset dispatch capabilities, as well as the ability to participate in most major energy and short-term power markets.

Products like Origami’s “are critical enablers for maximizing the potential of green energy assets such as renewables, batteries, and EVs,” said Steven Poulter, Barclays’s head of principal structuring and investments.

“Their technology is essential for a successful and timely transition to a low-carbon economy, and the opportunity for Barclays to partner with such a compelling business in the world-class Cambridge Greentech ecosystem is an exciting prospect,” he added.

Existing shareholders Aggreko, Cambridge Innovation Capital, and Octopus Ventures – a subsidiary of Octopus Group – also took part in the round.