Agriculture follows the insurance and exhibitions industries for AI adoption 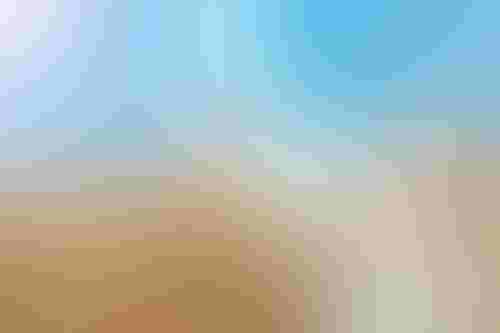