Looking to invest in firms in Asia, Europe, and North America 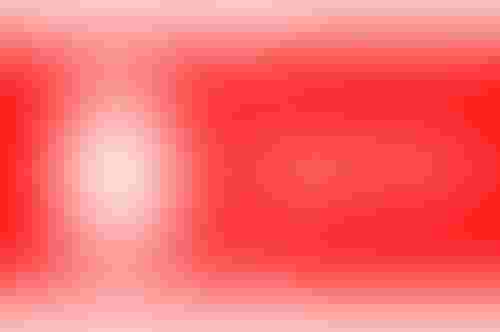