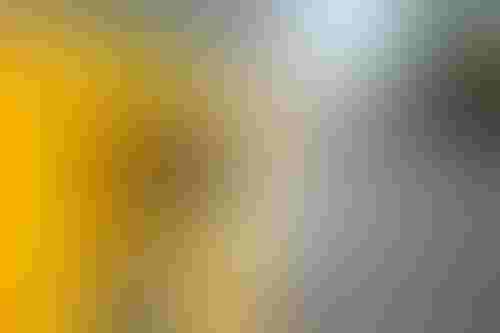 The Sacramento City Unified School District has partnered with an AI safety firm in a bid to prevent motorists from illegally passing stopped school buses.

The public school system has enlisted the help of Virginia-based BusPatrol to equip buses with AI-powered stop-arm cameras.

The intent is for the cameras to help deter drivers from illegally passing parked buses to improve student safety.

“Our partnership with BusPatrol demonstrates our commitment to finding innovative ways to increase student safety at neighborhood bus stops throughout our community.”

Between 2007 and 2016, of the 321,000 fatal motor vehicle traffic crashes, 1,147 involved school transportation, with 1,282 people killed,  an average of 128 fatalities per year, according to figures from the U.S. National Highway Traffic Safety Administration.

From 2010 to 2019, nearly 70% of the deaths in school bus-related crashes were occupants of vehicles other than the school bus, according to stats from the U.S. National Safety Council.

Traffic laws state that drivers must stop and wait for a stopped school bus to protect school children boarding or alighting.

When a bus stops, it usually displays a flashing, alternating red lamp, signaling to drivers not to pass.

To further discourage illicit passing, the data collected from the project is expected to be used to campaign for legislation to authorize the use of automated stop-arm cameras throughout California.

The collected data is then sent to the company’s platform, with it then able to be provided to law enforcement agencies to identify lawbreakers.

The company also offers cloud-based software so cameras can be viewed remotely.

The cameras are provided at no cost, according to the company’s website.

“This made possible through a violator-funded cost-recovery model,” its website reads.

“We know from speaking with parents, school bus drivers and school transportation departments, that the illegal passing of school buses is a critical issue in California,” said Jean Souliere, CEO and founder at BusPatrol.