Salaries for TensorFlow-related roles were flat, a survey shows 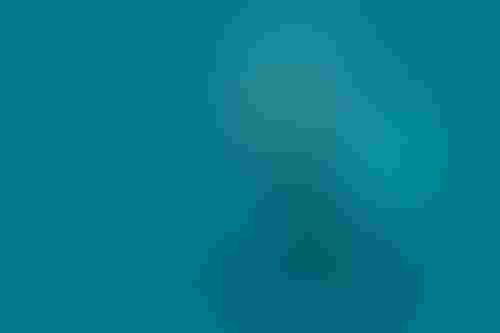 Salaries for TensorFlow-related roles were flat, a survey shows

Average salaries for U.S. workers in artificial intelligence and machine learning decreased in 2021 from the prior year, according to figures from online recruitment firm Dice.

A possible reason for the dip in salaries for those working in NLP and AI is that their compensation may be “lagging indicators,” according to the report. “These high-growth and high-value occupations will begin to see an uptick in early 2022 and throughout the year. It could also have something to do with the proliferation of tools designed to carry out some of these roles’ highly specialized functions.”

Lower AI and ML salaries stand in contrast to the average tech worker wage, which rose by 7% to $104,600.

Fastest growing tech hubs with the biggest increases were Pittsburgh, up 14%, followed by Atlanta and Chicago, up 13.9% and 12.6%, respectively.

The Dice report was conducted online from August to October 2021 with 7,200 completing its survey.