Pharma giant to hire 100 tech workers for the center 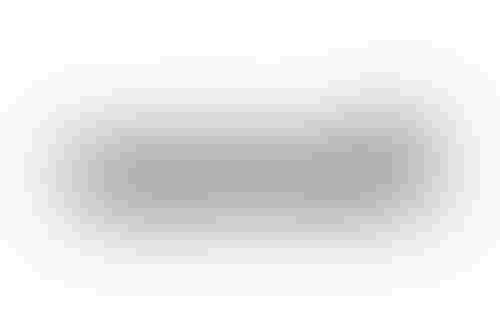 Pharma giant to hire 100 tech workers for the center

The Canadian facility will focus on developing AI and data products to speed up research into medicines. The center will “democratize data across Sanofi’s global operation by building strong data foundations, first-in-class platforms and scalable AI products,” the company said.

“We are excited to launch our global AI Centre of Excellence in Toronto and join the city’s vibrant high-tech community, which is recognized as one of the world’s premier AI and data ecosystems,” said Joyce Drohan, Sanofi’s global chief data officer.

Sanofi is the only global pharmaceutical company with a digital center serving the global health sciences community from Toronto, according to Drohan. Sanofi has several other digital health care hubs in Paris, Barcelona, Boston, and New York.

“This investment in a Toronto-based AI Centre of Excellence reinforces the city’s role as a Canadian leader in healthcare innovation,” said Toronto’s Mayor John Tory in a statement.

This year, Sanofi plans on hiring more than 100 tech workers for Toronto’s AI Centre of Excellence. By 2025, the number of employees is expected to double. The company will be investing in highly skilled workers in AI strategy, data architecture, data management, data engineering, data science, and computational biology.

Sanofi Canada already employs more than 2,000 people and has invested $143 million in research and development in the country.

The drugmaker is seeking to grow its presence in Canada with the mission of fostering the digital transformation of the medicine for patients around the world.