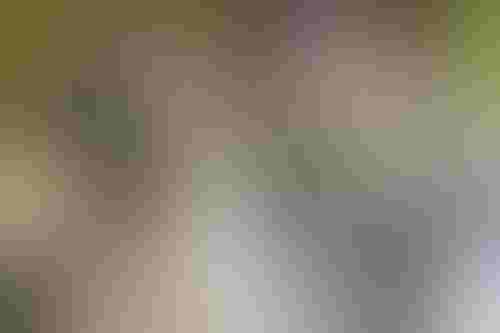 The agreement also called for SoftBank Robotics Group to take a minority stake in the German firm.

No financial details were disclosed. The companies will be cooperating to develop and distribute various robots including Pepper, the semi-humanoid robot which can read human emotions.

“We will leverage this great relationship to develop and market Pepper and a variety of other robots,” said Fumihide Tomizawa, president and CEO of SoftBank Robotics Group.

The newly acquired SBRE is based in Paris. URG has been the master distributor of SBRE units in Europe since last October, responsible for sales, service and maintenance of robots like Pepper. The German company also works with other firms, including Humanizing Technologies and ENTRANCE Robotics, both of which have previously collaborated with SBRE.

The deal will also see SBRE revert to its former name of Aldebaran. Xavier Lacherade, the company’s general manager, will continue to lead the firm.

“I am firmly convinced that the short management paths, which are also characterized by the German-French friendship, will inspire the work on both sides of the Rhine and lead us to new successes in the near future,” Lacherade said.

The transaction is subject to regulatory approval and is expected to close in the second quarter of 2022.