Aviva and TIAA are among those using the startup’s tech 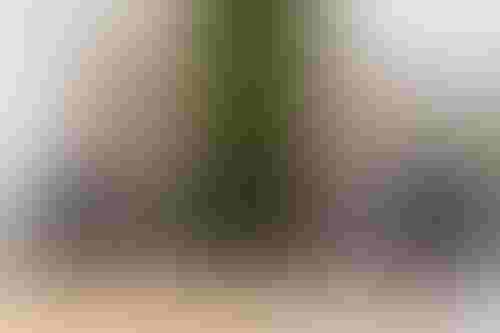 Aviva and TIAA are among those using the startup’s tech

The deep tech firm causaLens has raised $45 million in an early funding round.

As part of the funding round, Daniel Freeman of Dorilton Ventures joined the board.

The London-based startup aims to use the funds to double its team in 2022 and invest in its technology.

“Our vision is to create a world in which humans can trust machines with the greatest challenges in the economy, society and healthcare,” said Darko Matovski, CEO and co-founder.

“Our customers are seeing transformative results with our no-code platform and we now have the resources to bring our platform to everyone.”

The company was founded in 2017 and emerged from stealth mode last year.

The platform is “the only AI technology that quantifies cause-and-effect relationships to reason alongside humans in a manner that is trustworthy, explainable and fair,” the company stated.

Its customers operate across multiple industries, including banking and finance, manufacturing and healthcare among others.

In financial services, the insurer and asset manager Aviva uses the company’s platform to improve the returns of its portfolios.