The US hits major Chinese AI companies with export controls 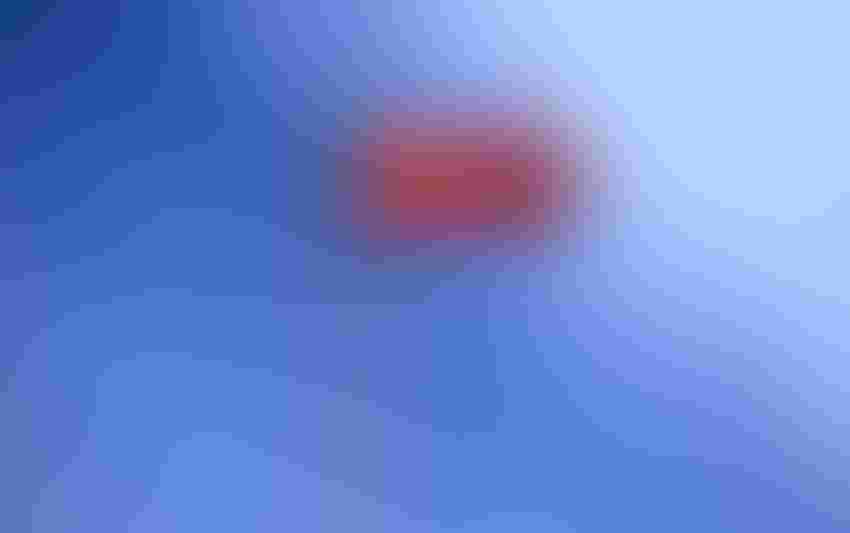 As the White House, engaged in a long-running trade war with China, runs out of things to tax

Eight technology firms from mainland China have made it into the latest addition to the US ‘Entity List’ that effectively bars them from importing American technology products and components.

The AI vendors were among the 28 organizations deemed to be involved in activities “contrary to the national security or foreign policy interests of the United States” by the Department of Commerce.

No rest for the wicked

Traditionally, the purpose of the Entity List was to stop hostile powers from obtaining technology that could be used in weapons manufacturing.

However, the list itself is now wielded by the White House like an economic weapon, with the ongoing ban on equipment made by Huawei, allegedly on security grounds – effective in the US and Australia but failing to convince governments in Europe – being the most famous example of this new application.

The latest update to the Entity List, an extensive 310-page document, adds another 28 organizations from China, primarily local government institutions.

According to the Department of Commerce, these organizations have been involved in human rights violations allegedly perpetrated by the Chinese state in the Xinjiang region, which is home to a large Muslim population.

"Specifically, these entities have been implicated in human rights violations and abuses in the implementation of China’s campaign of repression, mass arbitrary detention, and high-technology surveillance against Uighurs, Kazakhs, and other members of Muslim minority groups in the XUAR [Xinjiang Uighur Autonomous Region]," the Department said in a statement.

Rumors about mass surveillance technologies in Xinjiang have persisted for a while - but they are full of inconsistencies.

For example, Megvii, one of the companies on the list, is a developer of one of China’s most popular facial recognition platforms and a ‘unicorn’ with a valuation of more than $1 billion. In June, the company was erroneously accused by Human Rights Watch (HRW) of cooperating with the state on mass surveillance.

Megvii always denied that it was enabling human rights violations and HRW later issued a correction, stating that Megvii software was never actively used – but not before the company suffered reputational damage.

"We believe our inclusion on the list reflects a misunderstanding of our company and our technology, and we will be engaging with the US government on this basis,” a Megvii spokesperson said in a statement to Fortune.

The company is currently planning an IPO in Hong Kong, expecting to raise as much as $1 billion. Reuters reported that some of the IPO underwriters are now reconsidering the deal.

The news comes at a time when China and the US are battling it out for future supremacy in AI: back in 2017, China released the “New Generation Artificial Intelligence Development Plan” that outlined the ambition to make China the world leader in AI by 2030.

AI chip manufacturing is part of a larger "Made in China 2025" project that includes the establishment of a domestic semiconductor industry that could supply at least 70 per cent of the country's needs.

In February 2019, the US replied by announcing the American AI Initiative designed to ensure “continued American leadership in Artificial Intelligence.”

It is not clear whether blacklisting Chinese companies will have the effect of slowing down AI development in China: MIT Technology Review suggests the move could backfire and accelerate the efforts to replace foreign technologies with homegrown alternatives. The publication notes that both Huawei and Alibaba have recently announced their own AI accelerators that compete against hardware from the likes of Intel and Nvidia.