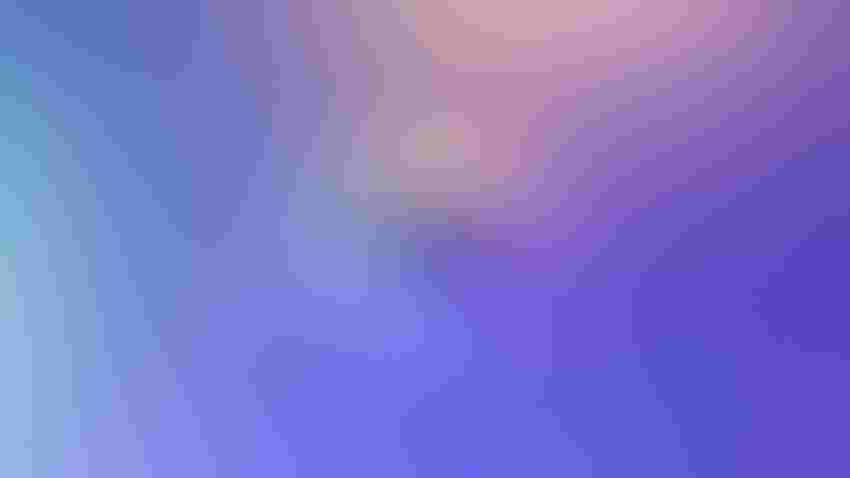 Researchers at the University of Southern California have developed an AI model capable of accurately evaluating the age of the human brain.

“People age at different rates, and so do tissue types in the body. We know this colloquially when we say, ‘So-and-so is 40, but looks 30.’ The same idea applies to the brain. The brain of a 40-year-old may look as ‘young’ as the brain of a 30-year-old, or as ‘old’ as that of a 60-year-old,” said study author Andrei Irimia, assistant professor of gerontology, biomedical engineering and neuroscience at the USC Leonard Davis School of Gerontology.

The findings were published in the Proceedings of the National Academy of Sciences.

Early detection of cognitive decline can lead to intervention and personalized treatment plans for neurodegenerative diseases. “Interpretable AI can become a powerful tool for assessing the risk for Alzheimer’s and other neurocognitive diseases,” said Irimia.

The AI model was trained on MRI brain scans of 4,681 cognitively sound patients. Some of the participants developed Alzheimer’s disease or cognitive decline. The average absolute error was 2.3 years, which was over a year more accurate than a current brain age modeling system that uses a different neural network architecture.

Using the data from the brain MRIs, Irimia’s team developed a neural network to predict the age of the subjects. The first phase involved training the model to create detailed anatomic brain maps that show patterns of aging. The second phase involved the comparison of the participant’s chronological age and the biological age of the brain.

The scientists found that the larger variance showed a correlation with the severity of cognitive decline, an indicator of Alzheimer’s disease.