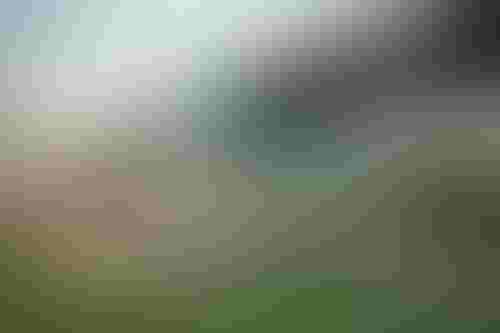 Japanese automaker Toyota is resuming operations after a cyberattack on one of its key suppliers forced it to shutter 14 of its domestic plants briefly.

Hackers attacked supplier Kojima Industries Corp., making it unable to ship parts to Toyota and forcing a production stoppage at the automaker. Toyota does not keep an inventory of these parts at its plants, according to Reuters.

“We would like to apologize again to our customers, suppliers, and other related parties for any inconvenience,” Toyota said in a statement.

Some plants operated by Toyota's subsidiaries Hino Motors and Daihatsu Motor reportedly also were included in the shutdown.

It is unclear who attacked supplier Kojima, but the breach came after Japan joined allies in blocking Russian banks from accessing the SWIFT international payment system following its invasion of Ukraine. Japan is also providing $100 million in emergency aid to Ukraine.

Japanese Prime Minister Fumio Kishida reportedly said that the government would investigate the incident to see whether Russia was behind it.

"It is difficult to say whether this has anything to do with Russia before making thorough checks," Kishida told reporters.

Separately, 60,000 people in Japan donated more than $17 million to the Embassy of Ukraine in Japan to show their support, according to major daily newspaper The Asahi Shimbun. The attack on Toyota comes just days after Nvidia was also hit, affecting the company’s internal systems, including email and developer tools. The attack is not thought to be linked to Russia, according to Bloomberg. Nvidia was hacked just last September, after cybercriminals obtained and then leaked information on previously unannounced video games, including the highly-anticipated PC port of PlayStation exclusive God of War.