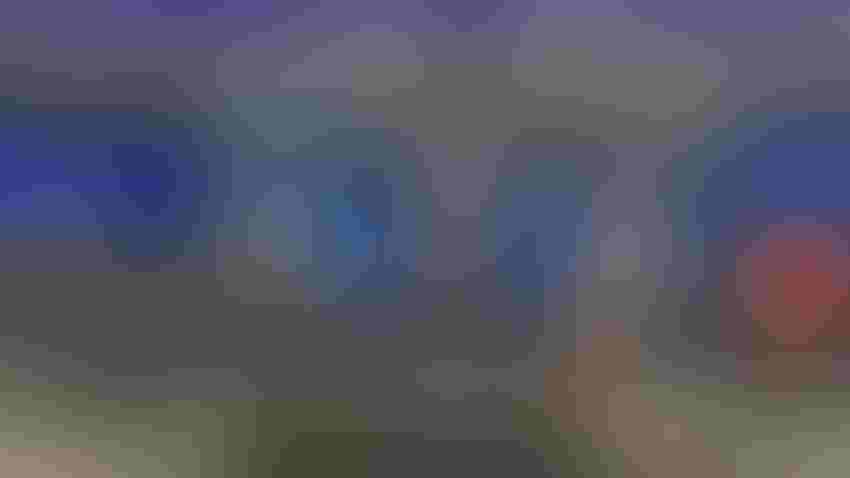 Financial services organizations are tentatively preparing for the risks and opportunities that quantum computing offers but cybersecurity is the most urgent concern, a roundtable hosted by IBM found this week.

IBM Cloud for Financial Services managing director of digital transformation Prakash Pattni chaired the event and opened by setting the scene for how fintech could transform the future of banking.

“We see increasing collaboration between fintechs and banks and I think banks really see the value of fintech but we're also seeing some challenges coming through,” Pattni said.

“As consumers are increasingly living their lives digitally and online, they want instant gratification in terms of real-time payments and a frictionless payment experience. We're seeing increasing use of artificial intelligence to help create that frictionless space, with a lot more use of things like biometrics, facial recognition, iris scan and fingerprint scan. It will make it much easier to make payments, with the increasing use of artificial intelligence there too.

“That example is AI for good, but we're also seeing AI being used by the bad actors to create things like deepfakes to build something to fool authentication systems. I was at a conference last week and I was amazed by the number of fintechs that were operating in the digital identity space and doing things like liveness checks and wellness checks. And I know a lot of banks that are very interested in working with these fintechs.”

The panel members were asked whether their companies were investigating quantum computing within their organizations and what role they saw for it.

“If we can account for it from the regulatory and policy side, quantum has the potential to identify and solve the biggest societal and economic problems we face,” said Innovate Finance director of policy Adam Jackson. “The power of it, if it's used for good and is regulated in a way to account for things like bad actors, could increase financial inclusion and reduce financial exclusion.”

Rob Cossins, founder and CEO of Scribe, a company that accelerates lending and investment decisions, using research-led artificial intelligence, said: “We've explored looking at quantum analysis technology from early on, specifically for deep learning. I think it will work for discreet use cases across the industry, but the technology is not mature enough yet.

“The biggest risk is post-quantum cryptography. We were looking to collaborate with a quantum startup company, and they are working on cybersecurity because they see that as the biggest problem. When quantum works it will work at scale very, very quickly, and organizations probably have to be wise to that. I think that's where a lot of the early use cases and VC funding are for quantum, in cybersecurity.”

Pattni added: “To just to pick up on that point, most of the conversations that we're having are around quantum-safe technologies. Mastercard last month introduced quantum-safe payment cards.

“People are starting to think about it because they know it's coming at some point and data is still valuable 10 to 15 years out, which is why this why financial services regulators ask for data to be secured for that time. And there is already harvest now, decrypt later going on.”

Lloyds Banking Group fintech investment director Kirsty Rutter said the challenge is similar to the conversation related to the artificial intelligence arena. “It's going to need the banks and the regulators to get together to develop a model and a framework within which we can operate. Until we know how to operate, moving forward is going to be challenging. The notion of quantum in the context of explainability (of quantum financial modeling and predictions) is just one I would love to understand.”

This article is from sister publication Enter Quantum. To get the latest Quantum news, research, videos and content, sign up to EQ's newsletter. 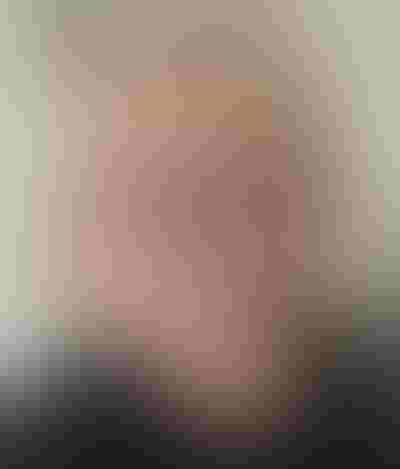 Berenice is the editor of Enter Quantum, the companion website and exclusive content outlet for The Quantum Computing Summit. Enter Quantum informs quantum computing decision-makers and solutions creators with timely information, business applications and best practice to enable them to adopt the most effective quantum computing solution for their businesses. Berenice has a background in IT and 16 years’ experience as a technology journalist.