Adam Selipsky talks IoT with Ericsson and the war in Ukraine 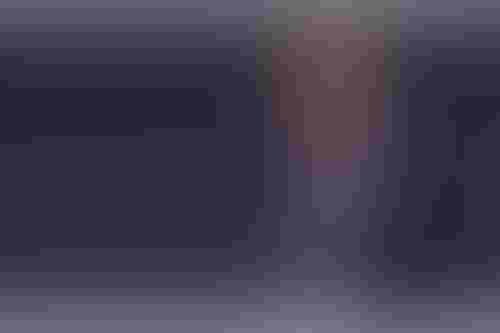 Adam Selipsky talks IoT with Ericsson and the war in Ukraine

AWS is attempting to become net-zero carbon by 2040 and said its new tool will help other businesses achieve their own climate goals.

During a keynote at Mobile World Congress, AWS CEO Adam Selipsky said his team is "excited" to be launching carbon-focused cloud tools in the hopes of "helping customers move faster towards our shared sustainability commitments."

The Customer Carbon Footprint Tool is available to all AWS customers at no cost.

IoT with Ericsson and cloud with JPM Chase

The rest of Selipsky’s speech saw him address several topics, including cloud adoption.

He said enterprises no longer question whether they should move into the cloud but at what speed it should take in order to deploy there.

But it wasn’t solely JPMogran Selipsky spoke of. Throughout his speech, the AWS CEO referenced several partnerships with big-name telecoms firms including Telia, T-mobile, Vodacom and Bell.

Those partnerships saw AWS working with brands to manage customer calls, spot trends to improve quality of service and detect instances of fraud.

“There is a lot of innovation across the industry but we’re seeing cloud infrastructure being used for more – to transform the core systems,” he said.

“The cloud is helping telecoms to reduce costs and become more agile,” he added.

The pair are working on new cloud-connected services, to make it easier to connect devices to the cloud.

Dubbed IoT Cloud Connect, the service enables up to 95% reduction in mobile data usage, according to the companies.

“There has been great progress and is driving innovation across businesses,” he said.

Selipsky was one of many speakers at MWC to express concern and compassion for the ongoing war in Ukraine. During the event’s opening keynote, Mats Granryd, director general of GSMA, which organizes MWC, “strongly condemned” the invasion.