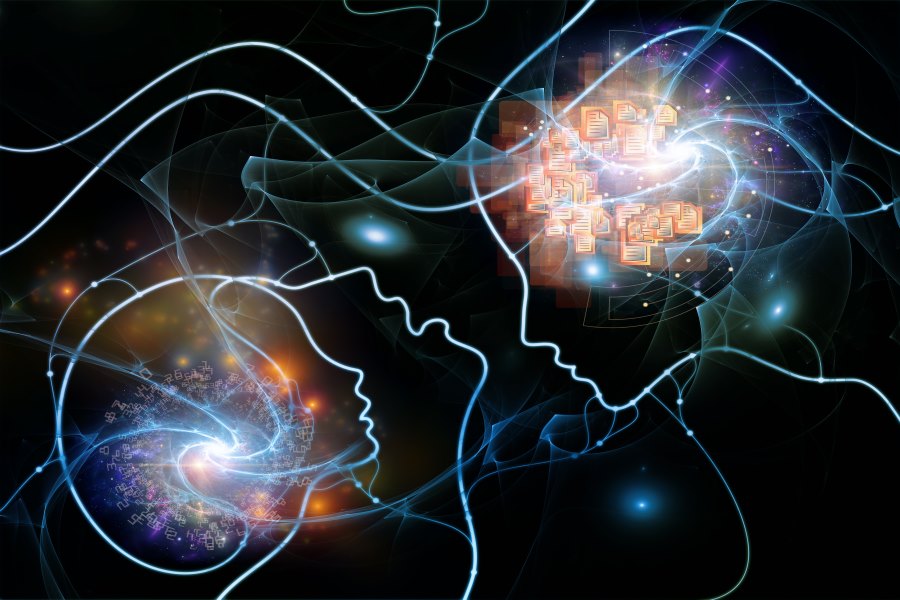 The Consumer Electronics Show (CES) arranged its 50th event since opening its doors in New York in 1967, however, this time around it was hosted in Las Vegas, and AIBusiness was there to gather exciting news from the world of technology.

Gathering the top leaders in the world of technology, such as Samsung, Sony, Huawei and NVIDIA, CES attendees got an insight into where the biggest companies are today, and a first look at various new and exciting gadgets.

What appeared to be the common thread throughout the event, was how current artificial intelligence is. It was everywhere, and in every conversation, and it was very clear that the technology is evolving rapidly, and making its way into numerous industries.

CES keynote speakers were a calibre of industry professionals from some of the most current tech-companies today, and kicking it all off was NVIDIAs Founder, President and CEO, Jen-Hsun Huang. Introduced by Gary Shapiro as being at the forefront of the next era of computing, Huang enlightened the audience about NVIDIAs future with self-driving cars, virtual reality, and gaming.

Another topic that attracted a large amount of attention, was the autonomous vehicles. CES had dedicated a whole section, The North Hall, to showcase how the leaders within the industry of cars, such as Nissan, Ford and Honda, have started their journey towards a future based on self-driving vehicles.

Despite autonomous vehicles having received both praise and criticism over the past year, it was evident that they are here to stay, and that many of the largest car-companies in the world are joining in on this.

CES did not only feature the bigger names within the tech-industry, they had also left room for start-ups to thrive in the Eureka Park. Here, start-ups, mostly from university initiatives were showcased to the audience, giving the young entrepreneurs a platform to showcase their ideas.

Eureka Park was divided into different sectors based on countries, where they all had received funding from their own government. The financial support from each government proofs that we are moving towards a positive development in terms of investment dedicated to research within the tech-industry, not only for the larger companies, but for aspiring students as well.

Besides the autonomous vehicles, drones appeared to be a big hit, as the industry is booming  predicted to revenue for billions on the next decade. CES was showcasing some of the latest additions to the drone-families. Displaying anything from selfie-drones, meaning drones that include a camera, to racing drones that takes racing with airplane-toys to the next level.

Smart homes was also very dominant at the event, with a whole section dedicated to this new technology that will make your everyday chores so much easier. Amazon, Lenovo and LG were some of many of the technology-companies that revealed their plans to deliver smarter homes for everyone.