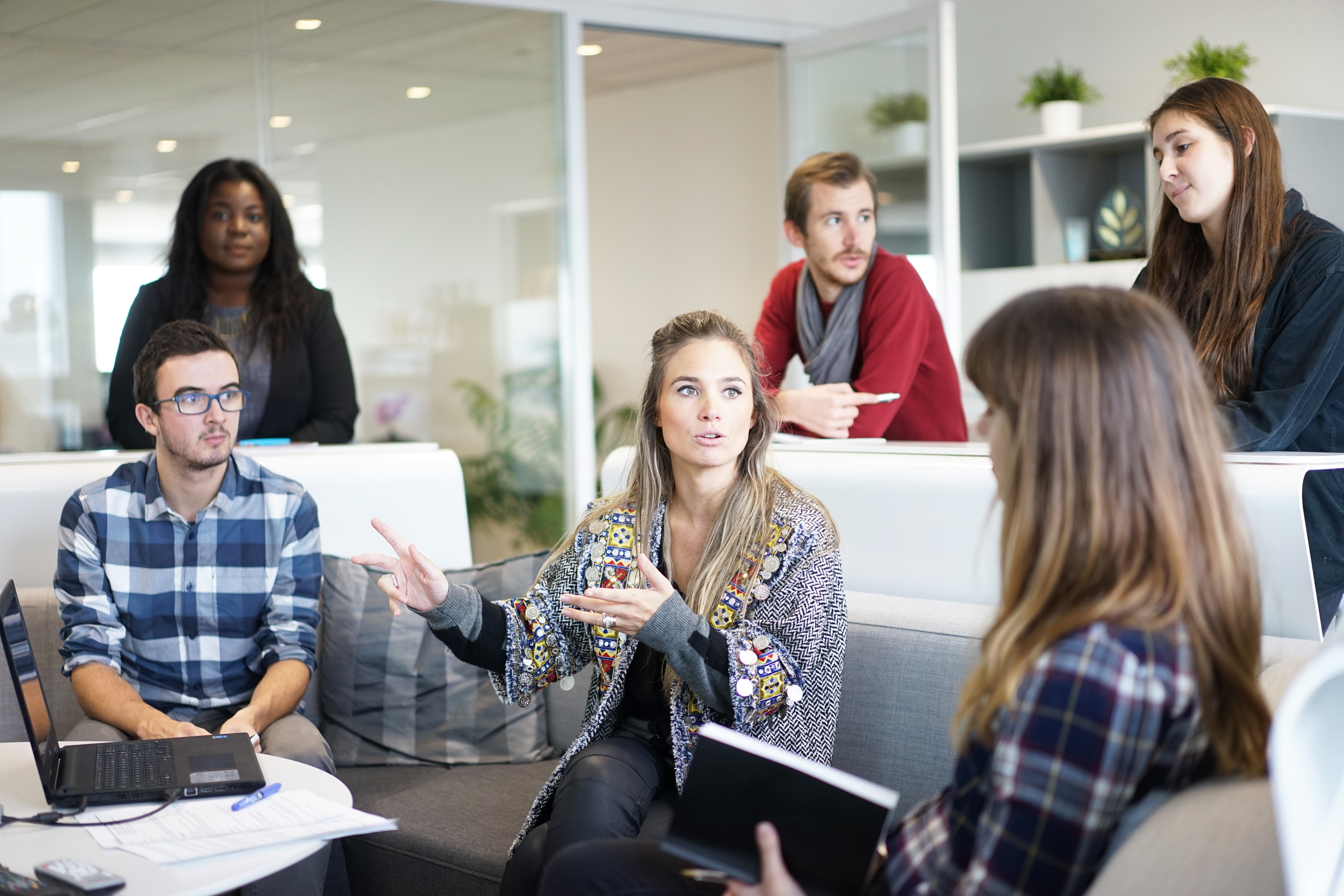 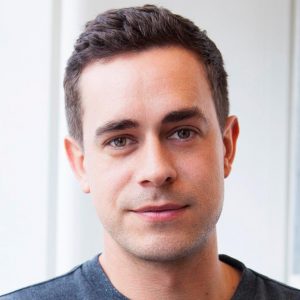 We started off our conversation by asking Hampson how Skim Technologies is currently involved in the AI-space. "Were a mission led technology company, that aims to save people time searching for and reading relevant information," he began.

He continued, "Our first product, Triggers.ai, is where we apply all of that tech. A user can setup triggers, and be alerted instantly via Slack or Email to events that might affect their business. Were also working on Cortana and Alexa skills that will allow us to alert people in the car on the way to a meeting for example. Were quite excited about the developments of chat and voice. Even though theyre quite overhyped right now, as products develop and mature, it will become a much more natural way of interacting with a machine."

We then asked Hampson which industries are they gaining most traction in relation to AI. "Our customers range from charities to FTSE 100 companies, as our product lends itself to a lot of different verticals. But weve had the most traction in Professional Services and Finance as trigger events can have such an immediate and significant impact," he answered.

"On top of that were also seeing traction in FMCG and supply chain, which as you can imagine can have similarly impactful global events that affect their businesses," he finished.

However, Skim Technologies is working in a very crowded market, so we wanted to know what sets them apart from their competitors who are also involved in AI. "Thats got to be our Skims and Alerts APIs, that are powered by the ML and NLP I mentioned earlier. Weve been working on these products for the last three years, and have finally started getting patents on them, which is a great sign of our ability to innovate even as a start-up," he explained.

"These APIs are unique as they allow us to be agnostic with any platform or data source. That gives us the ability to create partnerships and develop products within fairly mature industries where incumbents own silod data sets or outdated platforms," he said.

"We essentially realise the value of that data by delivering it to the right people at the right time within Slack, Skype, Messenger, Email you name it!" summarised Hampson.

With AI being one of the buzzwords of 2017, we're starting to see more and more businesses looking to adopt the new technology. We asked Hampson to detail what he thought the rate of adoption of AI would be industry wide in 2017. "I think there is a lot of scepticism right now around AI. Theres been so much over-hype by media with attention grabbing headlines and thats meant theres quite a lot of push back," he began.

"People dont really understand what it is, but they do know it might take their jobs, so their fear is understandable. I think there needs to be more education around what AI really is before we can expect a wider adoption. I know a lot of large corporates are adopting it, and its like a fad word used in marketing blurb, but I think thats also going to have a damaging effect on adoption," warned Hampson.

"AI takes years to perfect, even just to gather enough data, its kind of at the Nokia 3310 stage right now, b&w screens, no Bluetooth, were a few years off the first iPhone if you know what I mean. So patience is also important," he explained.

He continued, "For us, we live and breathe it, were an AI company, so its in every part of our DNA. I think the future for us, or what Id like to see at least, is us making data accessible to everyone through using AI. Hopefully we can get to the point that interactions between man and machine are so natural that we learn to love it not fear it."

Yet, with the adoption of AI comes a myriad challenges, which Hampson eluded to in his previous answer. We asked him whether he could elaborate on what those challenges might be. "Two constraints right now  people and data. Youll hear the same from everyone," stated Hampson.

"Data Scientists are in such high demand theyre living in a golden age, where demand way outstrips supply. I know people fresh out of uni, without even a day of work experience getting £50k+ salaries. So you have to fight really hard to get the best people," he explained.

He continued, "Luckily being a startup we can sell the dream, and sweat equity! But being a large corporate, you might think you can throw money at the problem, however todays gen-z and millennials are less motivated by money. In that case you need to make sure you have great company culture, and something really interesting for them to work on. Then youll attract talented people."

We finished off our conversation with Jack by asking him to detail where he saw Skim Technologies in five years' time in the relation to AI. "We aim to lead the automation of information delivery. Behind the scenes driving every alert or news interaction a person has on whatever platform they choose. People wont know were there, but well be making their lives more efficient and saving them significant amounts of time," he concluded.